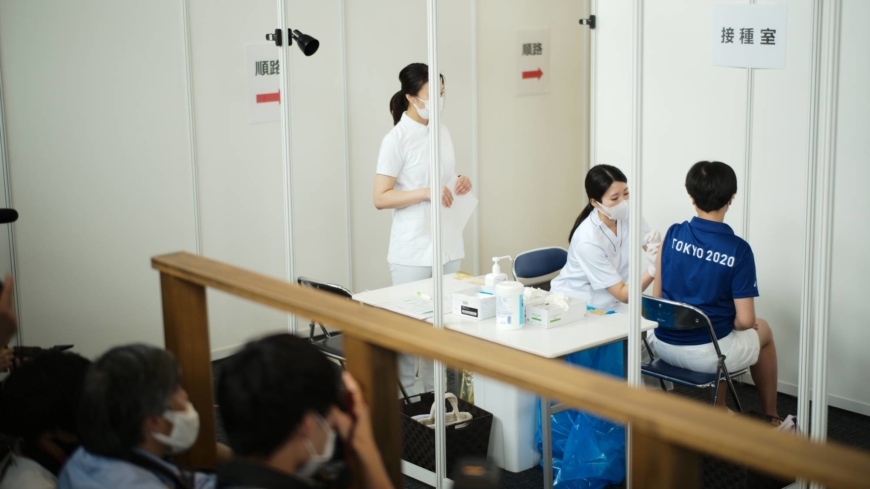 The Tokyo Metropolitan Government on Friday started coronavirus vaccinations for staff and media members who will work at this summer’s Tokyo Olympics and Paralympics.

The metropolitan government, which set up a vaccination center at its main building in the capital, aims to inoculate around 2,500 people per day through the end of August using Pfizer Inc. vaccine doses provided by the International Olympic Committee.

Those eligible for inoculation at the center include volunteers and staff who will be working at the athletes village and competition venues, members of media and health workers.

Under the agreement with the U.S. pharmaceutical company and the International Olympic Committee, Japan has secured COVID-19 doses for around 40,000 workers related to the Tokyo Olympics, due to open July 23, and the Paralympics starting on Aug. 24.

While Japanese organizers have said getting vaccinated for the coronavirus will not be required for people working at or participating in the Olympics or Paralympics, the IOC has stressed doing so will contribute to a safe and secure games being held amid the pandemic.

Prime Minister Yoshihide Suga on Thursday expressed his intent to hold the games with domestic spectators in attendance, provided they follow a set of anti-virus guidelines such as no loud cheering and compulsory mask-wearing. Organizers have already decided to prohibit overseas fans.

Organizers are in talks about spectator caps for venues, a decision expected to be based on the government’s plan to permit the attendance of up to 10,000 at sports events in prefectures not under a state of emergency, as long as it does not surpass 50% of venue capacity.

Japan’s Olympic athletes started receiving vaccine shots on June 1. The IOC has said 75% of prospective Olympic and Paralympic village residents have either already been vaccinated or are scheduled to be vaccinated, with the figure set to rise to over 80% when the games start.

Japan’s vaccination rollout began in February, first with health care workers and then expanded to those aged 65 and older in April. Despite vaccinations ramping up quickly, the country’s inoculation rate lags far behind other advanced economies.

Some municipalities, companies and state-run mass vaccination centers have recently begun administering shots to people under 65.

The government will also begin COVID-19 vaccinations for foreign embassy officials in the country as early as Monday, as their local municipalities may not be able to provide the vaccine in time for the Tokyo Games, diplomatic sources said Thursday.

The Foreign Ministry sent letters to all embassies from 156 countries stationed in Japan, requesting each to present a list of up to 10 applicants if they wish. But the detailed schedule and venues for the vaccination plan have yet to be decided.

Those working at foreign embassies in Japan are able to be inoculated through local municipalities’ vaccine programs as local residents are. There are some foreign embassies which use vaccines sent from their home countries.

Japan is lagging behind other counties in rolling out vaccines and the plan is designed to help embassy officials be vaccinated before they need to treat dignitaries visiting from their own countries for the Tokyo Games.

The decision comes as part of Tokyo’s effort to hold the major sporting event in a “safe and secure” manner, as promised by Prime Minister Yoshihide Suga at the Group of Seven summit in Cornwall, southwestern England, earlier this week.

Earlier in the month, the ruling Liberal Democratic Party’s Foreign Affairs Division called on Foreign Minister Toshimitsu Motegi to provide vaccinations to the ministry’s employees and embassy officials before they treat dignitaries. 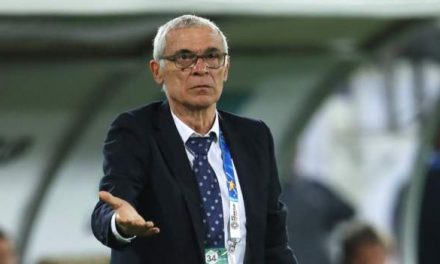