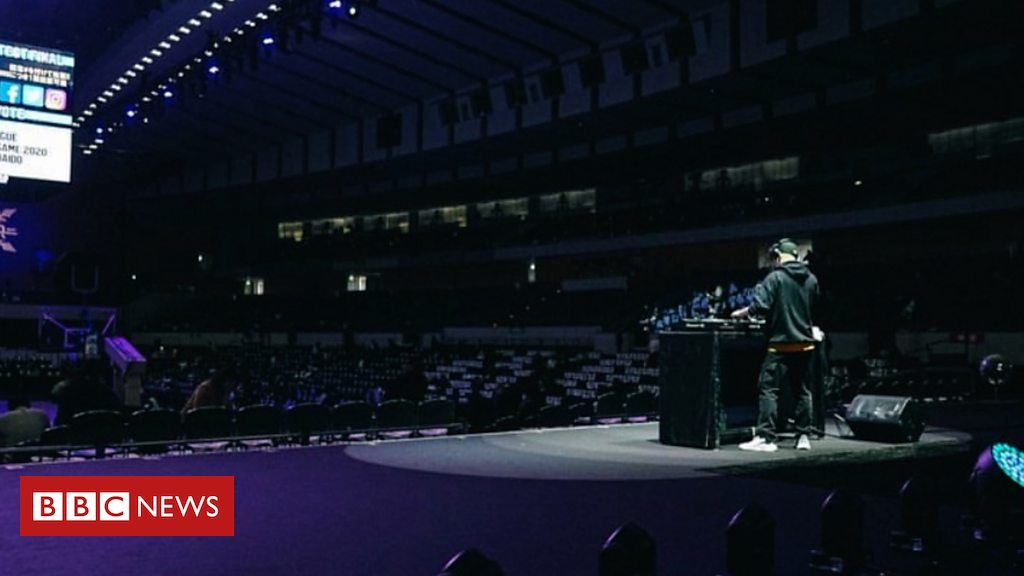 Fans may have been banned from attending the Olympic Games in Tokyo due to the Covid-19 pandemic – but that doesn’t mean the venues are completely silent.

Many DJs have found themselves in the unusual position of having to curate and play music in virtually empty Olympic stadiums.

The BBC’s Aaron Akinyemi met three DJs in Tokyo who gave an insight into how they create playlists to motivate athletes in the absence of a crowd’s energy.

Africa: What are the Current Challenges for Tobacco Harm Reduction ?