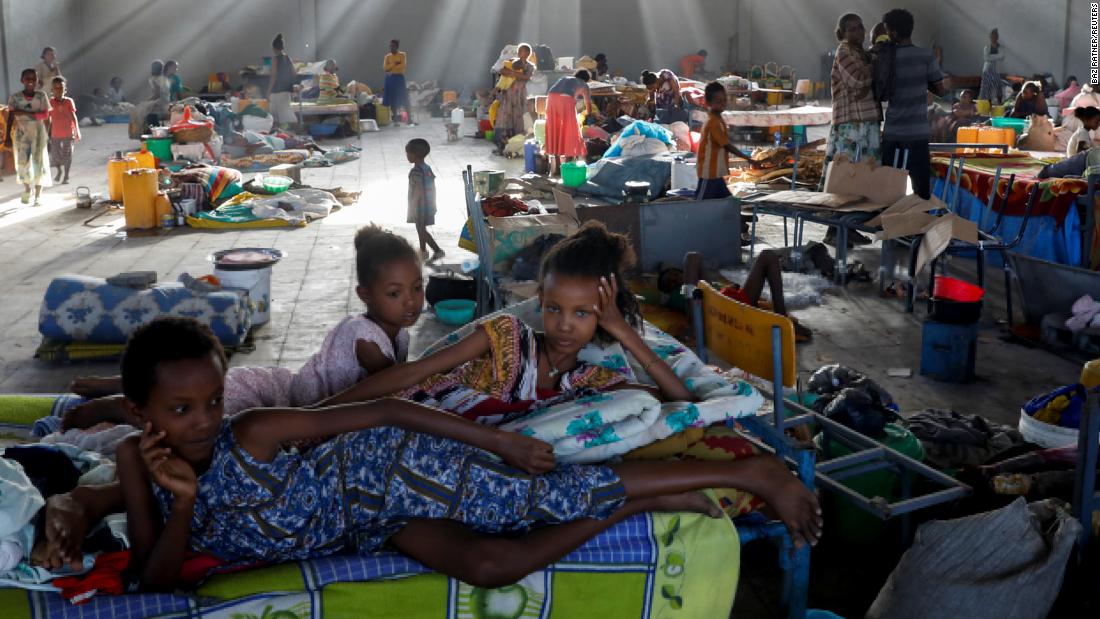 In a statement Thursday, the body urged investigations into “human rights violations and abuses, including reports of sexual violence against women and girls in the Tigray region.” CNN has previously investigated horrific, widespread reports of rape by Ethiopian and Eritrean troops in the region.
The Security Council also called for a “scaled up humanitarian response and unfettered humanitarian access,” noting that ongoing insecurity in the region hindered current humanitarian operations.

It urged a “restoration of normalcy” to help aid operations and stressed the need for full compliance with international law.

The statement comes as Ethiopia is facing intense scrutiny over reported human rights violations that may amount to war crimes in Tigray. The UNHCR and state-appointed Ethiopian Human Rights Commission have agreed to carry out a joint investigation into the alleged abuses.

Thousands of civilians are believed to have been killed since November, when Ethiopian Prime Minister Abiy Ahmed launched a major military operation against the region’s ruling party, the Tigray People’s Liberation Front (TPLF), sending in national troops and militia fighters from Ethiopia’s Amhara region.

A CNN report published early this month revealed what appear to be extrajudicial executions committed by the Ethiopian army in Tigray.
The CNN investigation, carried out with Amnesty International, verified footage of soldiers killing a group of at least 11 unarmed men before disposing of their bodies near the Tigrayan town of Mahibere Dego. A BBC investigation corroborated the same massacre.
Abiy’s office dismissed the evidence from CNN’s report, saying “social media posts and claims cannot be taken as evidence.”

“The Ethiopian government has indicated its open will for independent investigations to be undertaken in the Tigray region,” the statement added.

The US State Department said it was looking into the reports.
CNN had previously compiled extensive eyewitness testimony that soldiers from neighboring Eritrea had crossed into Tigray during the conflict and had perpetrated massacres, extrajudicial killings, sexual violence and other abuses.
Eritrea’s embassy of the UK and Ireland last month denied allegations of wrongdoing by Eritrean soldiers and denied they were in Ethiopia.
In March, Abiy said his government would hold accountable any soldier found responsible for committing atrocities in Tigray and acknowledged for the first time that Eritrean troops were fighting alongside Ethiopian forces. Days later, following a meeting with Eritrean President Isaias Afwerki, he announced that Eritrean troops would withdraw from border areas.

‘The conflict is not over’

The UN’s top humanitarian official, Mark Lowcock, told the UNSC in a closed session on April 15, however, that reports of Eritrean soldiers quitting Tigray did not appear to be true.

“Unfortunately, I must say that neither the UN nor any of the humanitarian agencies we work with have seen proof of Eritrean withdrawal,” said Lowcock.

“We have, however, heard some reports of Eritrean soldiers now wearing Ethiopian Defence Force uniforms. And regardless of uniform or insignia, humanitarian staff continue to report new atrocities which they say are being committed by Eritrean Defence Forces.”

Lowcock said that while humanitarian aid was reaching parts of Ethiopia, many remained at risk.

“To be very clear: the conflict is not over and things are not improving. Without a ceasefire, this already grave humanitarian crisis is only going to get a lot worse,” he said.

Africa: We Are Facing a Climate Emergency, Warns UN Chief 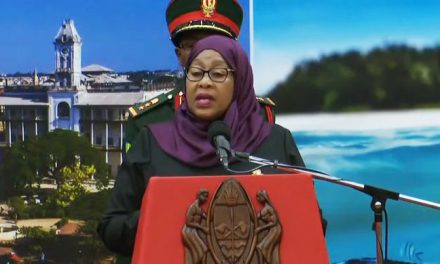