The Yahoo brand is still worth ¥178.5 billion to Masayoshi Son 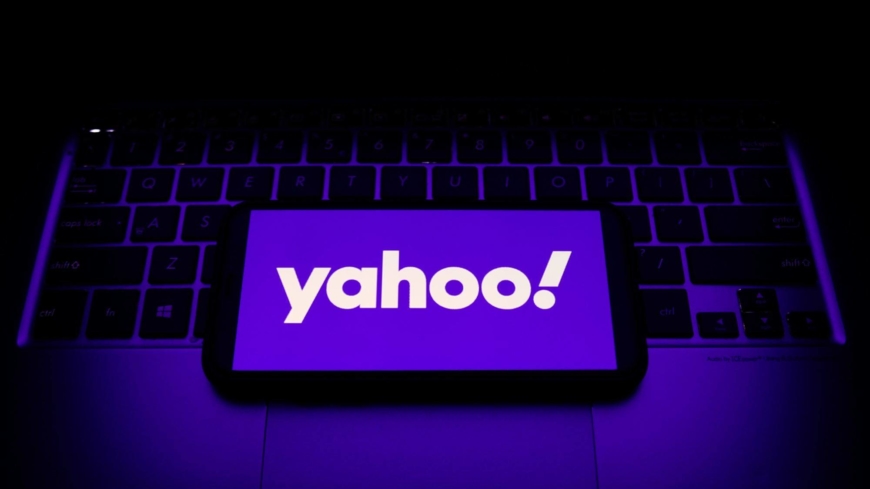 The Yahoo brand, once an internet name as iconic as Google, might be worth little to young people more familiar with TikTok and Instagram. But it still has value in Japan, where the once-illustrious marquee just sold for ¥178.5 billion ($1.6 billion).

Z Holdings Inc., a unit of Masayoshi Son’s SoftBank Group Corp., agreed to buy the rights to the Yahoo name in Japan to replace an existing licensing agreement. The deal follows the sale of Verizon Communications Inc.’s media division, the bulk of which is the original U.S. version of the Yahoo web portal, to private equity firm Apollo Global Management Inc. for $5 billion.

Yahoo Inc. was one of Son’s early big investments, who built a $100 million stake in one of the original web startups in the mid-90s. He subsequently formed the joint venture Yahoo Japan Corp., which over the years morphed into tech and e-commerce platform Z Holdings as Yahoo sold off its core assets.

While the Yahoo brand has fallen from favor on the English-language internet, it is a vital part of the Z Holdings portfolio, along with messaging app Line, fashion e-commerce outlet Zozo and mobile payment platform PayPay.

Yahoo brands made up four of the top-10 visited websites in Japan in 2020, according to a survey by Values Inc. The Yahoo Japan top page alone brought in almost the same number of users as YouTube. The Yahoo name is used on weather and maps apps, finance portals used by day traders, a discount mobile-phone brand run by SoftBank Corp. and Yahoo Auctions, Japan’s top EBay Inc.-like portal. Last year, Z Holdings began switching the branding for many of its financial services, including its credit card and insurance arms, from Yahoo to PayPay.

Z Holdings “has indicated it expects to recoup its investment in seven to eight years,” wrote Citigroup analyst Mitsunobu Tsuruo in a note. “We sense that the outcome of the negotiations have been relatively favorable to ZHD thanks to its having come into the possession of multiple platform brands, such as PayPay and Line, and the weakening of the Yahoo! brand in the U.S. in recent years.”

Z Holdings had paid about ¥16 billion to license the brand in the fiscal year ended March, Tsuruo said. 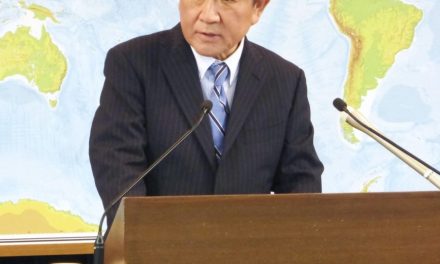 Liberia: Operating a National Carrier is no Joke