The South African community standing up to looters 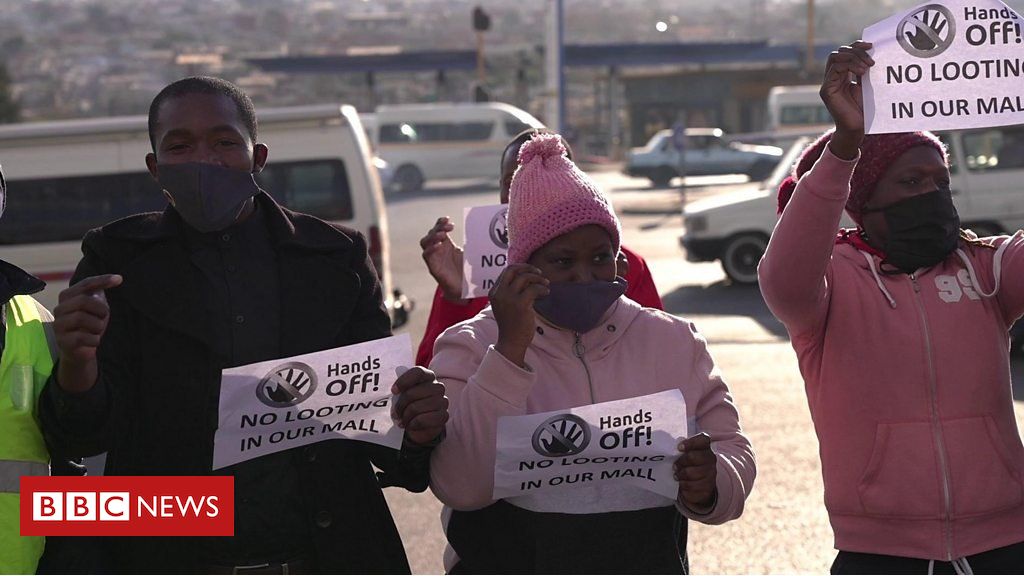 The government has said it will deploy 25,000 troops, after days of widespread looting and violence.

The military deployment – to counter riots sparked by the jailing of former President Jacob Zuma – would be the biggest since the end of apartheid.

But some residents are already taking action.

The BBC met community leaders who say they are standing up to the looters. 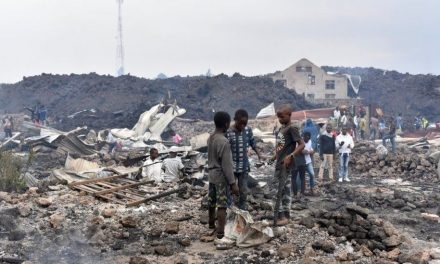 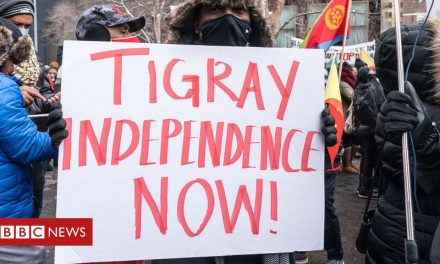 Tigray conflict: The fake UN diplomat and other misleading stories

Africa: 10 Facts About the Most Dangerous Diseases You’ve Never Heard of