Tanzania: Tourism – Light At the End of the Tunnel After Tough Year


Dar es Salaam — The lifting of travel restrictions across the world is giving a bullish outlook for Tanzania’s tourism industry which has seen its earnings from tourism at an 11-year low, official data shows.

Tanzania’s tourism earnings took a hit in the past two years as the world imposed travel restrictions to avoid spread of the viral Covid-19 pandemic.

However, there could be a light at the end of the tunnel if the figures for last May have anything to write home about. In May 2021, services receipts increased to $189.6 million, compared to $109.7 million in May 2020 – attributed to an increase in travel receipts.

In Zanzibar – the BoT report notes that the Isles experienced a significant increase in the revenue from domestic sources, including tourism which is the main economic activity.

According to BoT, Zanzibar’s revenue collections grew by 74.2 percent year-on-year, to Sh60.8 billion in May 2021 – out of which Sh59.3 billion was from domestic sources, while Sh1.5 billion were grants.

“The performance was attributed to ongoing recovery of tourism activities from the Covid-19 impact, which led to an increase in both tax and non-tax revenues,” BoT says.

Tax collections increased by 73.9 percent from the amount collected in May 2020, rising to Sh53.4 billion. Non-tax revenues – which include hotel and restaurant levies, tour operator levy, revenue stamps, airport and seaport service charges, etc – increased to ShSh5.9 billion up from Sh2.5 billion collected in May 2020. Sharing some of the strategies that have been formulated to woo tourists into the country, the acting managing director of the Tanzania Tourist Board (TTB), Ms Betrita Lyimo, said there are many plans for promoting both domestic and international tourism.

These include cooperation with Tanzanian embassies globally through strategic marketing of our tourist spots, media promotion and incorporating the use of Information Technology (ICT) in tourism promotion, Ms Lyimo said yesterday.

Last month, ministers for the environment, natural resources and tourism from the Southern African Development Community (Sadc) member states – including Tanzania – passed a new tourism development protocol to build upon the region’s potential as a tourist destination of first choice.

“The Protocol will promote Tourism in Sadc countries and among other things, will help to strengthen tourism promotion activities and lead to an increase in the number of tourists visiting Sadc countries,” deputy minister for Natural Resources and Tourism, Mary Masanja said in a statement. 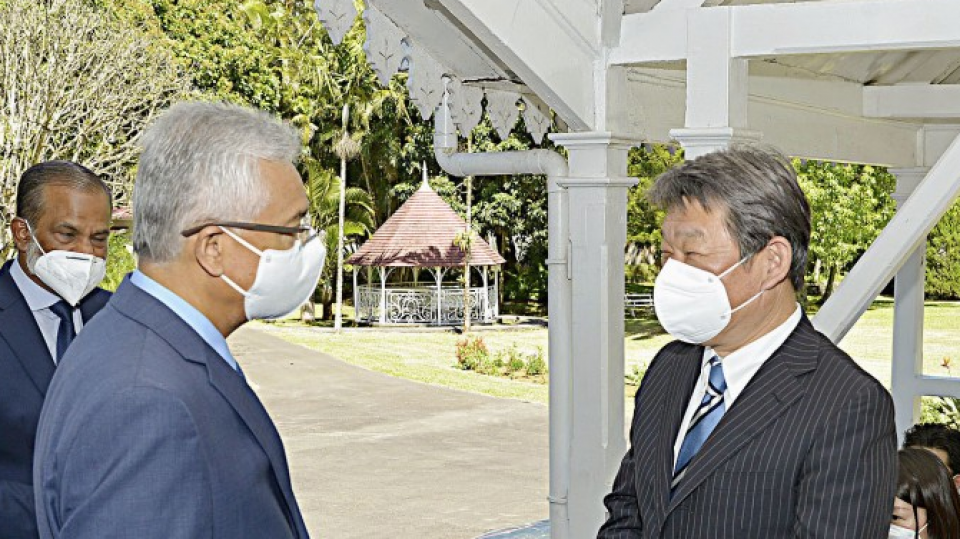 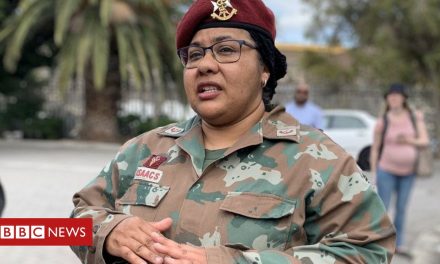 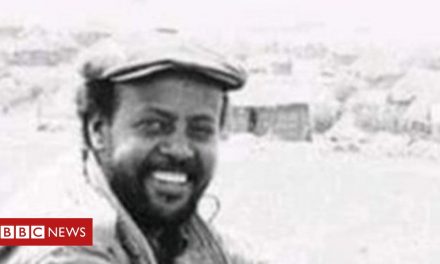