TANZANIA Football Federation (TFF) has vowed to continue pushing for more success in development of football as this year’s endeavour to uplift the status of the sport.

The country’s football governing body has to a large extent managed to fight for the advancement of the sport for the both youth and senior teams, most notably creating good platforms like grassroots level development projects which encourage football development from the foundation level.

Making the vow on Saturday in the city was the federation’s Media and Communications Officer Clifford Ndimbo who said this year, they target to stamp more successful stories.

“Our plan for this year is to come up with good platforms for the sake of ensuring that the status of football at all levels is improving to surpass the achievements we attained in 2020. “We are aware of some problems that emerged last year as you know, wherever there is success, challenges are also there but, we must eliminate such hiccups to sing glory songs throughout this year,” said Ndimbo.

He also pointed out that this year; it will be a busy one for the country’s flag carrier teams such as Taifa Stars, Ngorongoro Heroes (Under-20) and Serengeti Boys (Under-17) which will compete in major tournaments. He said: “Taifa Stars will parade in the African Nations Championship (CHAN) finals in Cameroon, the Under-20 side will for the first time compete in the Under 20 Africa Cup of Nations while their younger brothers Serengeti Boys will compete in the Africa Youth Championship (AYC) finals to be held in Morocco. “All these are the seeds which were planted last year and their fruits are to be enjoyed this year. These are just some of the many success stories posted by TFF in 2020 which have migrated into 2021.”

Furthermore, Ndimbo said the federation was keen to make sure that all the policies which govern football in the country were respected and implemented hence, the same format will be used more this year. 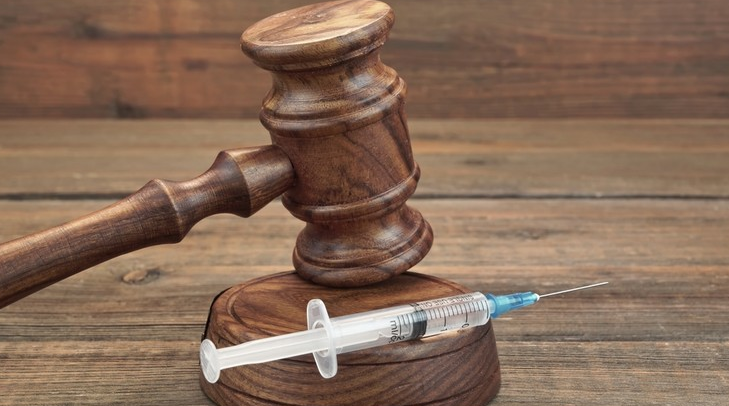 Nigerian state allows for the castration of convicted rapists 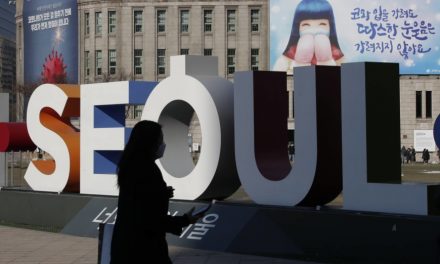 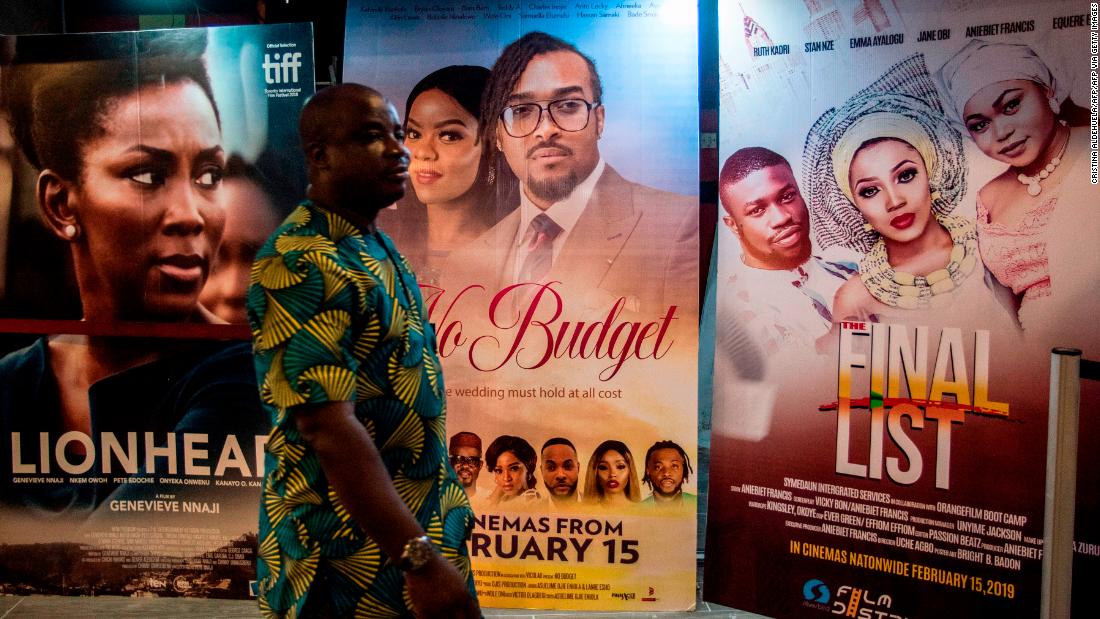