THE Minister for Information, Culture, Arts and Sports Innocent Bashungwa will officiate the official closing of the Inter-Primary and Secondary Schools Games which climax today in Mtwara.

The Inter-Schools games that draw players from all regions of Tanzania Mainland and the Isles are being staged in different venues here. The venues are Nangwanda Sijaona stadium, Mtwara Teachers College (TTC), Vocational Teachers’ College (Mwasandube) and Mtwara Vocational Secondary School Grounds.

In finals to be played in different grounds today, the hosts Mtwara will face Pemba in the Boys football final match whereas Dodoma and Geita will be vying for the third spot.

In Girls’ category, Mwanza will face Tabora in another final whose third winner was Arusha region. In netball the final, Mwanza will lock horns with Songwe while in volleyball (Girls’ category) Dar es Salaam are pitted against Mtwara.

Dar es Salaam will also meet Arusha in Boys’ category final. The handball’s final match for girls will be between Songwe and Morogoro whereas Unguja will face Tabora in a race the Girls’ title.

Nigeria: How Top Designers Collaborate and How You Can Do Same 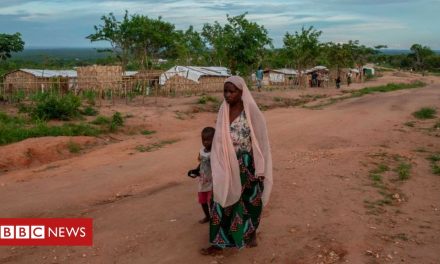