TANZANIA has confirmed to send a team in the ICC-Africa Division 1-Under-19 World Cup Qualifiers to be held in either Botswana or Rwanda early October this year.

The confirmation whether Botswana or Rwanda will host the event was expected to be made late yesterday as member countries were expected to host a zoom meeting that could jointly decide whether Gaborone or Kigali should be the host.

“We have selected a good cream of young energetic players whom we hope will be our good flag bearers,” The players were selected based on their individual performance during their respective regional tournaments, according to former left armed national team skipper.

He said that the country’s governing cricket body will early in September organise the national Under-19 Championship that will select the final 14 players will finally represent the country. “We expect that we will have a good participation in the event to perform well at the qualifiers,” said Abdallah.

The qualifying series will also bring other teams from Nigeria, Namibia, Uganda, Sierra Leone and Rwanda. The local boys qualified for the event after they triumphed well at last year’s Africa Division 2 tournament held in South Africa.

This will not be the first time for Tanzania to field team in the continental cricket qualifiers that are jointly organized by Africa Cricket Association (ACA) and the International Cricket Council (ICC).

TCA, under the chairmanship of Premji Pindoria, has been working hard to make sure that Tanzania regains its lost glory in the international cricket by developing regional cricket centres, venturing into young promotion of the sport in both girls and boys as well as repairing and building infrastructures.

The body had also hired Kenyan all-time greatest Steve Tikolo as the national team coach in preparations of various events. 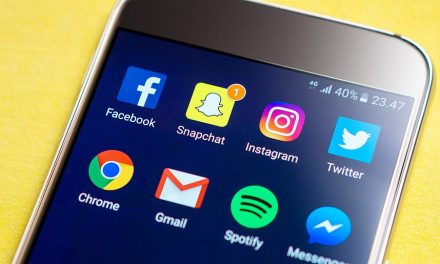 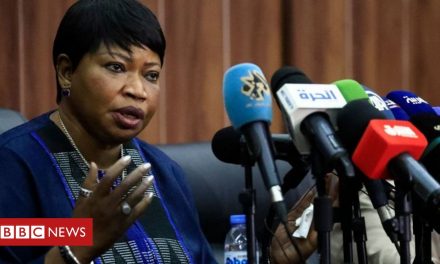 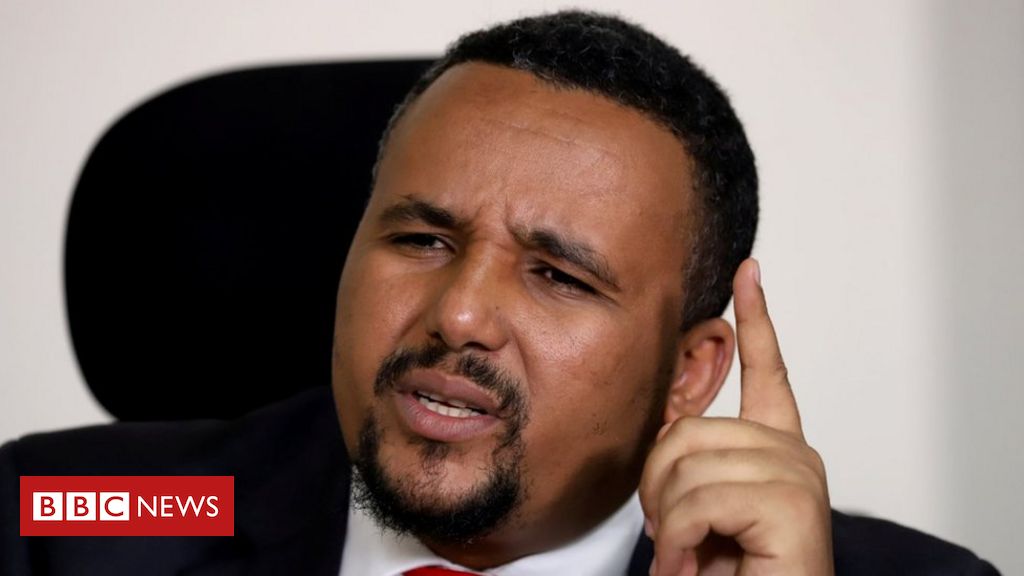