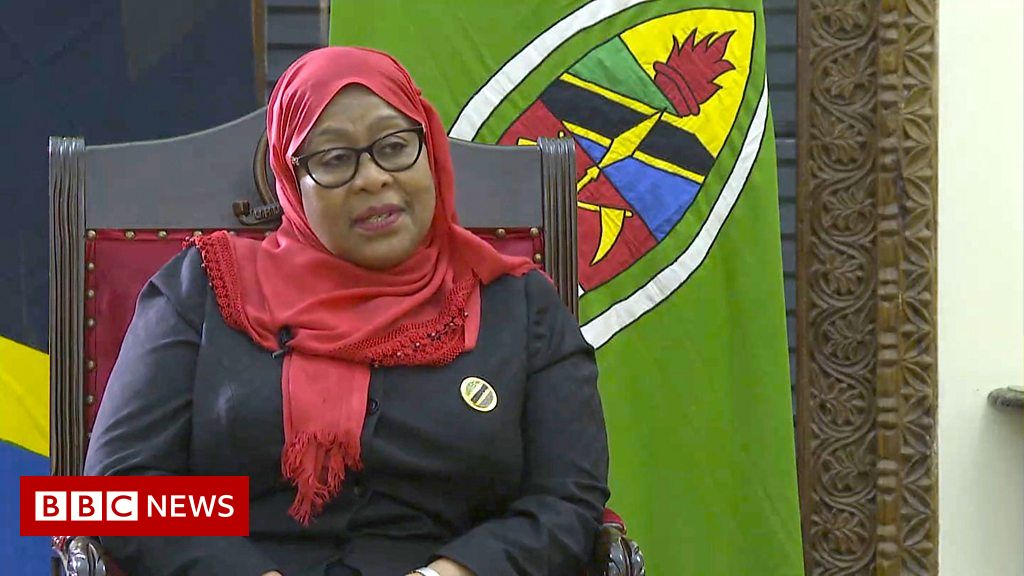 In an exclusive interview with the BBC, Tanzania’s President Samia Suluhu Hassan says there were people who doubted she was qualified to lead when she first became head of state because she was a woman.

She also spoke to BBC Africa’s Salim Kikeke about her Covid-19 strategy, growing the economy and democracy in Tanzania. 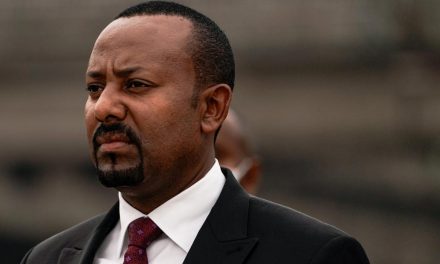 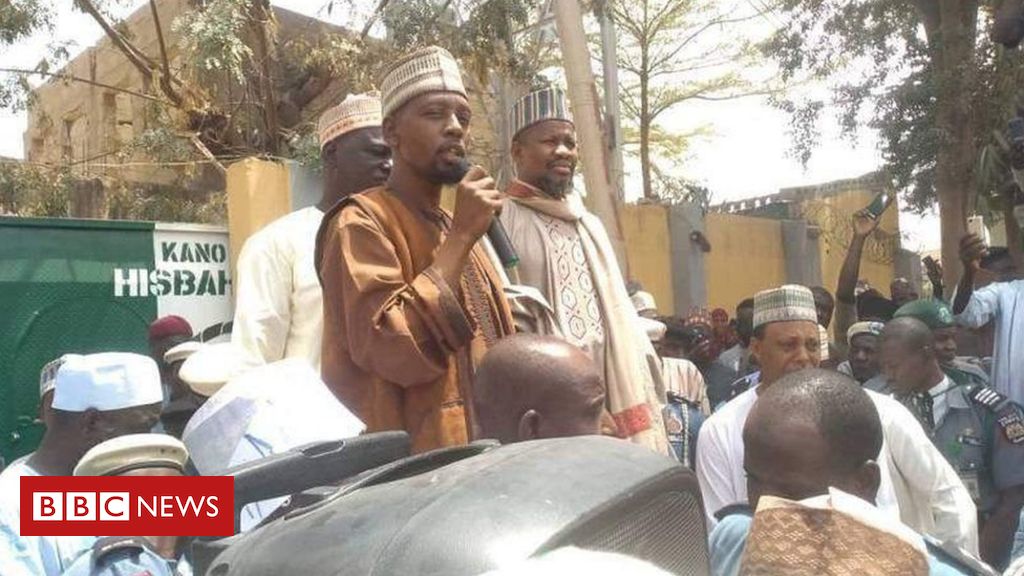 Nigerian singer sentenced to death for blasphemy in Kano state