THE Chairman of Mwanza based first division side Pamba Aleem Alibhai has said their team is in the process of recruiting seven players in different positions.

He said the report of their head coach Ulimboka Mwakingwe recommended the registration of seven players to be done during this small registration window.

Alibhai said coach Mwakingwe had recommended the signing of two strikers, one attacking midfielder, one central defender and two wingers.

He said five of them will be signed on loan basis.

Pamba SC lost one match, 1-0 to Kitayosce FC. The team has scored 12 goals and conceded three.

Pamba SC are now looking forward for preparing for their First Division League (FDL) match against Transit Camp on Friday at Uhuru Stadium in Dar-es-salaam.

After the match with Transit, Pamba will travel to Kagera Region for their ASFC match against Kagera Sugar at Kaitaba Stadium on January 5 next year.

Meanwhile Mbao FC head coach Ammy Ninje said his team now search for his team Academy manager who will have the duty of leading and managing the club progressive academy. 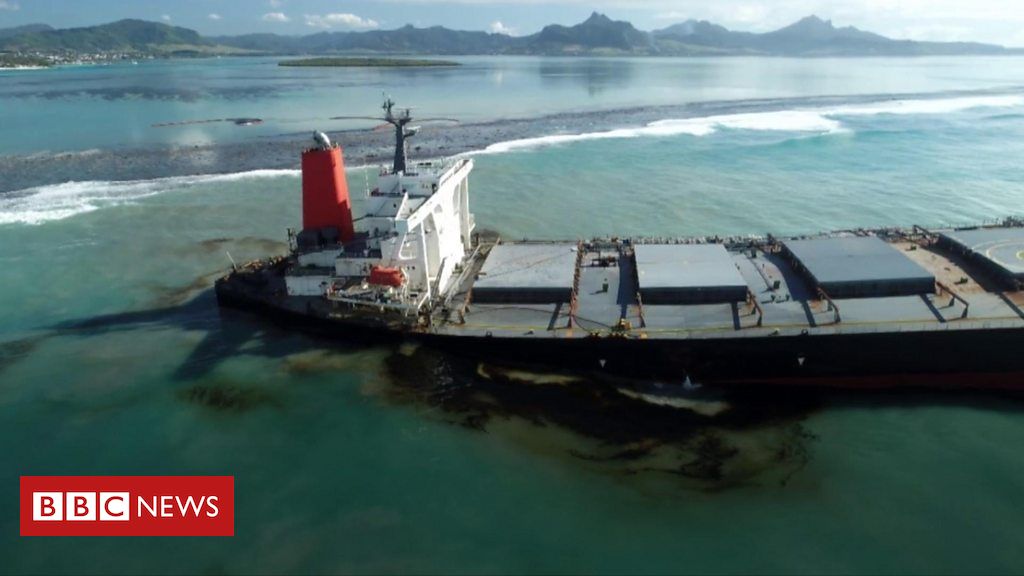