HASSAN Mwakinyo has proudly advanced his status in the world boxing rankings after picking the 44th place in super welterweight category; according to Boxing Recs who are the boxing official record keepers.

The boxing’s record keeper has further noted that Mwakinyo is now positioned third in African rankings whilst the first in East African region. Prior to these rankings, Mwakinyo was positioned at the 86th place.

Thus, he has been elevated 22 places. Mwakinyo’s success is inclusive with the points he has pocketed since he began boxing career in 2015 where he was aged 20years.

He has collected 10.17 points and accumulated three stars due to his outstanding record. He has so far fought 20 bouts and won 18 with 12 KOs whilst he has lost twice.

Mwakinyo has not faced any defeat in three years, whereas the last time he lost bout it was upon Lendrush Akopian from Russia in 2017. Where since 2018 he has fought eight bouts and won all with five KOs.

In 2020, he fought twice and smashed Jose Paz from Argentina at Next Door Arena, Dar es Salaam and Bebe Rico Tshibangu at Mlimani City, Dar-Es-Salaam.

Among the most memorable records that Mwakinyo had achieved was in September 2018 where he knocked out Sam Eggington of the United Kingdom by TKO who is currently placed 29th in world record.

Twaha Rubaha famously known as ‘Twaha Kiduku’ takes the 91st place in the world ranking whilst seventh in Africa and second in East Africa rankings.

Twaha has advanced eighteen places from his prior which was 109. Apart from those two boxers listed in the top 10 there are other home boxers who managed to be in top 50 of Africa rankings. 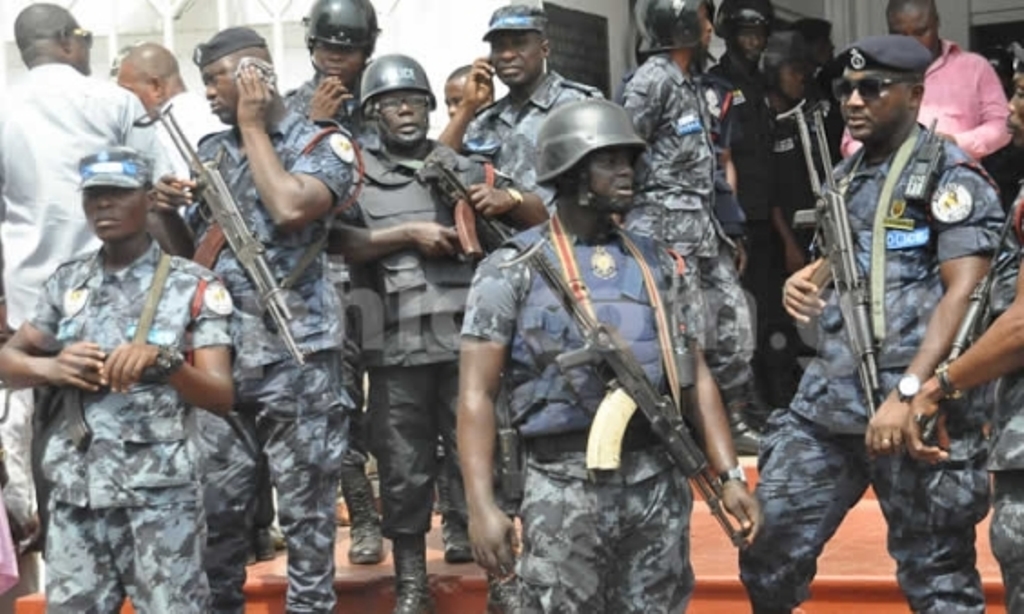 Ghana: Cops told to have less sex to save energy for election security

Rwanda: Is Kagere Set for a Reunion With Tuyisenge at APR FC?

Seychelles: Job Losses in Seychelles This Year Reach Nearly 1,100, Most in Tourism Sector