IT is a judgement day for KMKM and Express FC as the two sides meet in the first semifinal match of the underway 2021 CECAFA Kagame Cup at Azam Complex in Dar es Salaam today.

The winner will march into the finals of the competition waiting to face either Azam or Nyasa Big Bullets who will play in the second semis tomorrow at the same venue.

It will be one of the thrilling last four encounters bearing in mind that each team in this category deserved to be there following their outstanding performance in their group stage ties.

Express topped group A with seven points from three matches managed to display high class football in all their three fixtures no wonder they are among key title contenders.

Their only poor results was a 1-1 stalemate against Nyasa Big Bullets from Malawi which saw the former scoring late in the second half to salvage a point from the tense battle at Benjamin Mkapa Stadium in Dar es Salaam.

The Ugandan side also knocked out Young Africans from the competition after recording a heavy 3-1 win which was enough to give them a ticket of sliding into the semifinals slot.

On the other hand, KMKM are not a side to be taken for granted as they too stretched up their muscles to penetrate into the semis hence the two teams will produce a good battle.

The Zanzibar based side stopped Azam’s 100 percent performance in the contest courtesy of a 3-2 win in their final group B match at Azam Complex venue.

Prior to the game, Azam enjoyed a two match unbeaten run after defeating KCCA and Messager Ngozi respectively to pocket six points but their knife was blunt in front of the Zanzibaris.

However, another eye catching semi will be between Azam and Nyasa Big Bullets at Azam Complex tomorrow with each side looking sharp to edge into the finishing line of the competition.

The Malawi origin outfits smashed Atlabara 2-0 to book a slot of facing the Ice cream makers’ side after bagging five points in their pockets. 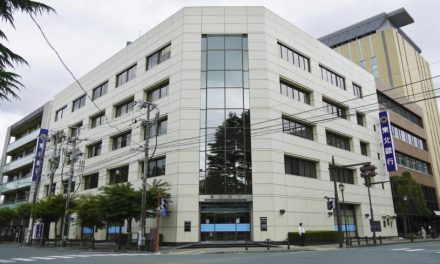