YOUNG Africans have been kicked out of Kagame Cup tournament after a 3-1 loss to Uganda Express at Benjamin Mkapa stadium in Dar es Salaam yesterday.

Yanga who fielded new faces from their U-20 squad, failed to beat tactical Express in a lively and highly entertaining encounter.

Defensive immaturity cost Yanga dearly yesterday as all three goals they conceded were easy goals that could have been saved if the defence line had experienced defenders.

Yanga who were held to draw by Nyasa Big Bullets and Atlabara in their two previous matches have completed the tournament winless after two draws and one loss.

Uganda Express and Nyasa Big Bullets, who yesterday defeated Atlabara 2-0 at Azam Complex, have advanced to the semis.

Yanga have been forced to stay at the third place with two points while Atlabara are bottom- placed with a point.

Godfrey Lwesibawa and Muzamiru Mutyaba scored two first half goals as the Uganda Express( Red Eagles) led 2-0 heading to the mandatory break of the opening half.

Forward Erick Kenzo Kambale nodded home the third eight minutes after restart of the play for the final 45 minutes.

Young Africans pulled back a goal through Paul Godfrey inside the final 20 minutes of the game. Lwesibawa opened the scoring business on the quarter hour mark with a good fleet footed finish into the back of the net after overtaking two Young African defenders.

This followed a long ball from the goal area by goalkeeper Joel Mutakubwa that was brushed into the path of an on-rushing Lwesibawa who sprinted past two defenders before releasing the left footed shot past the goalkeeper.

Speaking in a post-match briefing, Yanga’s goalkeeping coach Razak Siwa said he was satisfied the way his youthful squad played against Uganda Express saying he had seen many potentials in the squad.

He said they decided to field the B-squad consisting of their U-20 team because they wanted them to gain experience and he will suggest some of them to be promoted to the senior team when the head coach arrives.

Lwesibwa turned provider, crossing for a well-placed Kambale to nod home the third goal in the 53rd minute.

Express lost their captain Enock Walusimbi through injury and he was replaced by Denis Mubuya in the 58th minute.

As Mubuya came on, the arm band and leadership role for the Red Eagles were bestowed upon Isa Lumu.

There were three changes at once in the 61st minute for Express; George Ssenkaaba replaced Muzamiru Mutyaba, Lwesibawa was rested for Charles Musiige and Joseph Akandanahwo took over the place for Martin Kizza.

Young Africans pulled a goal back through Godfrey Paul in the 70th minute for his second goal of the tourney. With less than 10 minutes to play, Kambale was rested for teenager Faisal Ssekyanzi.

Nyasa Big Bullets make it 5 points to progress as the second placed team. Young Africans and Atlabara are eliminated with two points and one point respectively. 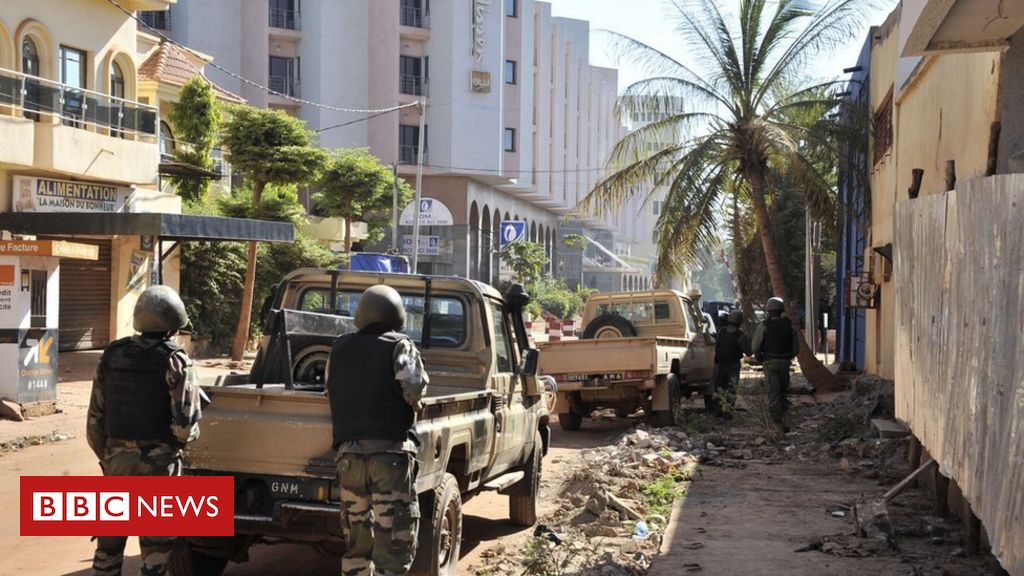 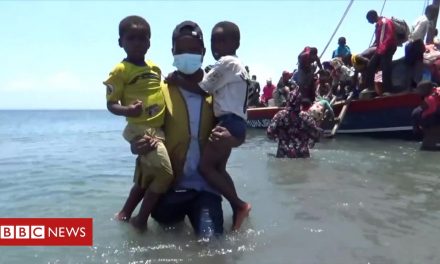 Hungry, angry and fleeing the horrors of war in northern Mozambique