AFTER kabaddi was cleared to make its debut at the TAFISA World Sports for All Games in the Portuguese city of Lisbon this year, Tanzania team is also focused on the event.

Abdallah Nyoni, the chairman of Tanzania Kabaddi Sport Association (TKSA) told the ‘Daily News’ in Dar es Salaam yesterday that as World Kabaddi affiliated members, they have started preparations for the event.

“We are geared up for Lisbon showdown, it’s an important opportunity for our players to get more international exposure,” he said.

Nyoni added that they will use Africa Kabaddi Championship to be hosted in Dar es Salaam early this year as part of trials for Lisbon battle.

Last month the World Kabaddi confirmed its intention with the organisers to conduct competitions for Circle style and National Style kabaddi during the Games to be staged from June 18-24, this year.

TAFISA secretary general Wolfgang Baumann of Germany specifically mentioned the event as an opportunity for kabaddi and the Brazilian martial arts of Capoiera to look towards conducting exhibitions at various parts of the city.

This will be the first time that kabaddi will be making its presence at the Games as a competitive event.

The TAFISA Games are a spectacular event that brings together colour, dance, games, and culture and promotes peace, friendship and lots of fun.

The event offers a unique experience of discovery, because the different delegations, coming from all over the world, demonstrate their traditional and modern games and sports.

The TAFISA Games typically attract up to 50,000 participants and visitors from up to 100 countries, and are sponsored by the International Olympic Committee and UNESCO.

Nyoni said the World Kabaddi were only admitted as members of TAFISA last November and due to that have a very short timeline to confirm team participation.

World Kabaddi now has more than 50 affiliated countries and the opportunity to introduce the sport to more countries during the Games in Portugal would be of a tremendous help.

While the issue of Covid-19 is still in the minds of all, organisers said that they have already put in place the necessary procedures. 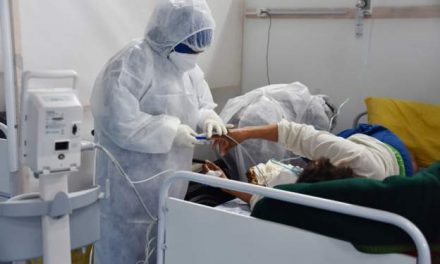