AN exciting strategic partnership has been formed between Global Boxing Stars and the Jackson Group to stage the global level boxing bouts in Tanzania.

The platform has six events planned for the 2021 calendar, commencing on Friday the 29 January, with events falling on every alternate month for the year.

Jeremy Bean, the Director of Global Boxing Stars said an eight -bout fight on January 29, is topped with a World Boxing Federation (WBF) titles along with international and pan African match ups.

“We are extremely energised by this partnership, we have alignment, a common vision and the energy is good. Together Global Boxing Stars and the Jackson Group seek to develop a new commercial model for Pan African boxing and unlock value through pooling of our networks, resources and operational capacity. I and Kelvin are marketing guys that the boxing bug has bitten, we see Pan African boxing as a sleeping giant and believe our partnership will pioneer a new approach that will bring corporate partners with a Pan African footprint to the table,” he said.

The partnership has been underpinned through the common vision of the two parties, with the Jackson Group providing critical boots on the ground in Tanzania, both marketing and operational capacity and an astute knowledge of the East African commercial landscape.

He said GBS bringing the connections to the likes of Manny Pacquiao Promotions, Epic Sports Entertainment to name a few, facilitating the deployment of high-profile bouts.

“The Jackson Group and Global Boxing Stars have formed a powerful, cross functional team – we can talk marketing and commercials to brands and sponsors, we can talk television and production specs to broadcasters and now we can talk boxing, all as a single powerful partnership unit.” – Kelvin Twissa, CEO, the Jackson Group said.

More colours have been added to the January 29 fight bill with the inclusion of Kubrat Pulev’s younger brother Tervel, an unbeaten cruiserweight from Bulgaria who will compete against an opponent to be confirmed, bringing some further international flavour.

The stage appears set for a new energy and approach to Pan African boxing, with Tanzania providing the backdrop and this exciting partnership between Global Boxing Stars and The Jackson Group pioneering a new commercial and collaborative model.

Africa: Seven Things to Know About Covid-19 Variants in Africa 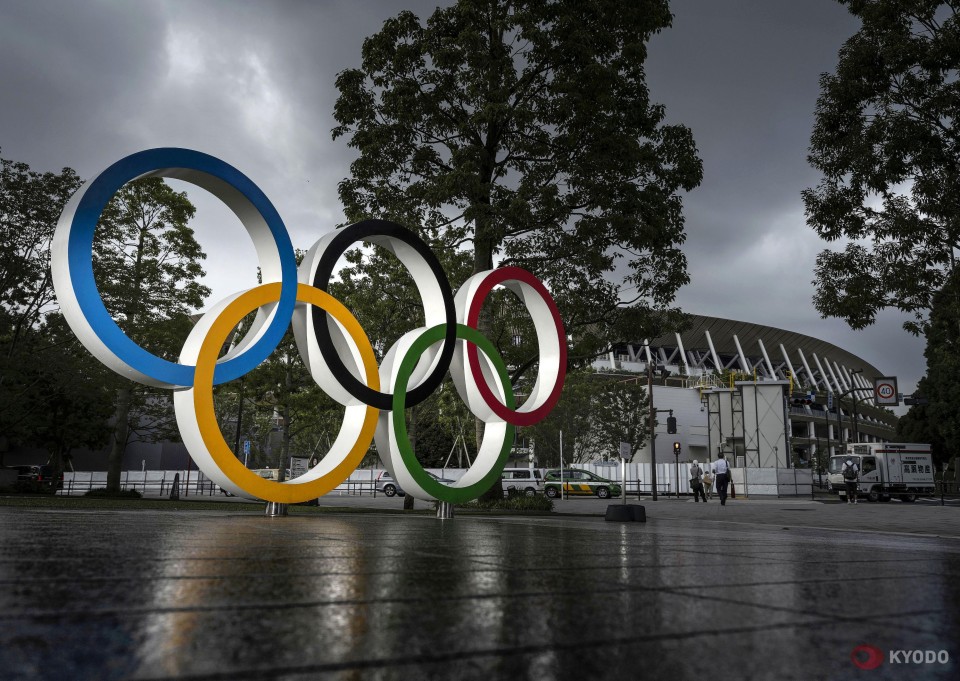 Tokyo Games athletes to be exempted from virus entry bans 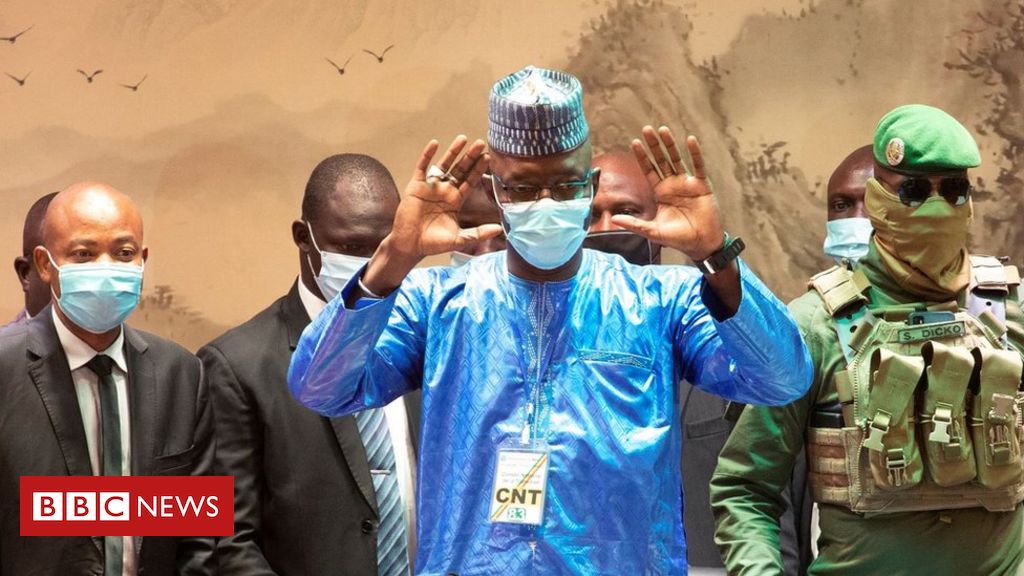