The singer made the announcement via his Instagram social media account by posting a short clip video his new ‘toy’ showing him sitting up to the car’s bonnet.

He wrote, “I received my Rolls Royce Cullinan 2021 zero kilometre today… What a Blessed day.”

The car is the first Rolls Royce to the Waaah hitmaker and that makes him the first musician to own such an expensive car in Tanzania.

He was keen to stress that he was the first owner of the big machine which was yet to cover a single kilometer.

And for good measure, Diamond posted the new car alongside some other big machines including a Cadillac Escalade, V8, and Prado. The car features include a 600-horsepower turbo, an amazing orange interior, and posh rims.

The music star joins the other African artists Davido, Phyno and D’banj who have Rolls Royce cars in their exotic garages.

While people are not done with the Rolls Royce news Diamond posted another short video clip revealing his plans of acquiring other new big cars.

On a caption to match with video Diamond writes; “Babies Day out… i can’t wait for my Bentley and Lambo to arrive in my Country Tanzania,”

The latest toy more or less confirms the 31-year old as among, if not, the richest musicians in East Africa.

He is also among the most popular musicians in the region who is known to request for upto Sh100 million in appearance fees in some of his gigs.

His songs are also among the most viewed on Youtube, while he had also invested in several other businesses, including a media empire consisting of radio and TV stations. 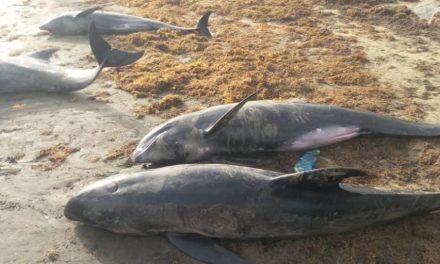