AZAM will face Nyasa Big Bullets in the second semifinal game of the ongoing 2021 CECAFA Kagame Cup on Wednesday whose winner will progress into the final.

The first semis will be held tomorrow pitting Express FC of Uganda versus KMKM (Zanzibar) in another mouthwatering match which will determine the side to cruise into the finale.

Azam saw their unbeaten run in two opening matches ending on Saturday when they suffered a 3-2 loss to KMKM which enabled the latter to finish group B as runners up with four points while the former remained at the top of the log with six points in the bag.

Until now, the Ice cream makers’ team have been described as the key candidate to lift the Kagame Cup even though they have a mountainous task to overcome against Nyasa Big Bullets.

The other group B member Messager Ngozi finished on third slot with four points as well while KCCA scooped the bottom place with 3 points in their bag.

In group A, Express topped the chart with seven points seconded by Nyasa Big Bullets who garnered five points whereas Young Africans and Atlabara ended the competition on third and fourth places after pocketing two and one point apiece.

For Yanga who were deemed as title favorites before the commencement of the competition by many people had a nightmare when they suffered a heavy 3-1 defeat from Express to dash their hopes of claiming the championship.

The Jangwani Street based outfits have therefore farewelled the contest without winning any game after registering two stalemates against Big Bullets and Atlabara before experiencing a shock 3-1 defeats.

This means that Azam are the only side to represent Tanzania Mainland while KMKM will be representing Zanzibar with each team aiming not to let go the prestigious silverware.

Speaking recently on their good performance in the underway Kagame Cup, Azam Information Officer Thabit Zakaria lauded the team for their determination to clinch the title on home soil.

“It’s good see that the young players who have been trusted to play in the competition are working hard to impress a thing we desperately need at the club.

“We have a history of doing well in Kagame Cup and I am sure that this time, players will try their level best to replicate that feat,” he said.

Africa: in Fast-Warming World, Tokyo Is Barometer for Future Olympics 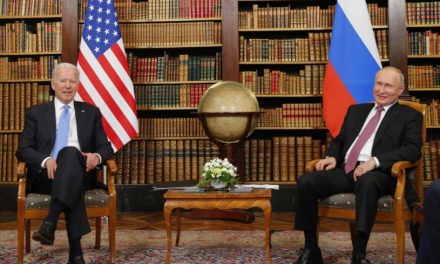 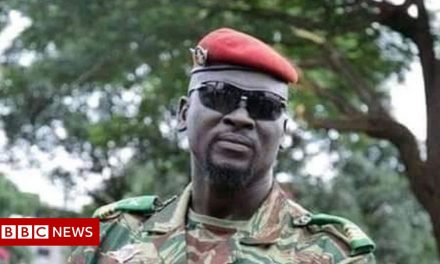