Tanzania: All the Best Stars, CHAN Mission Is Assailable


ONLY seriousness, team work and extra use of skills can guarantee Taifa Stars to perform well in the African Nations Championship (CHAN) finals kicking off tomorrow in Cameroon.

We wish our envoys good luck in their all three group D matches against Zambia, Namibia and Guinea as the good performance against them will bring them to the event’s quarterfinal stage.

The team under tutelage of Etienne Ndayiragije will open their CHAN mission campaign in Cameroon on January 19th by laying Zambia and later Namibia and Guinea.

In-depth analysis of the strength or weaknesses of our opponents can’t help us achieve success, Taifa Stars coach and players must bank on self- preparedness that helps a team to face and beat any opponent.

It is crystal clear that most teams that succeed must have had ample preparations and in most cases it has paid off.

It is very possible to see Taifa Stars advance beyond the group stage from what the players displayed in their last build up friendly against Democratic Republic of Congo (DRC) on Tuesday.

We hope presence of many players from our Premier League teams has helped to create a good squad that can cope with in group D teams whose football standard is almost the same with Tanzania.

While in Cameroon we would like to urge players to have confidence, fighting spirit and a team-work in all their assignments.

We would again insist the player engaged in this season to work hard for their nation as the success they get there will benefit their nation and themselves as individuals since football today is a profession and entertaining source of income.

We would like also to congratulate all who steered the journey to CHAN Finals as the team’s qualification opened the doors for the national Under-17 and Under-20, all helped to make 2020 a banner year.

We end up by commending the government and the football governing body (TFF) for commitment to support the national team and all teams on international missions as the country’s envoys.

Delighted and very hopeful to see our team performing well in Cameroon we would like to ask all Tanzanians to support the team and the entire CHAN mission since the success of the team is the country’s success too. 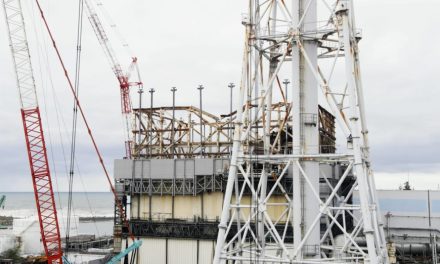