Dar es Salaam — The Open Boxing Federation of Tanzania (OBFT) has named 15 provisional amateur boxers who will have the task of working it out to qualify for the Tokyo’s Olympic Games later this year.

Others are Hassani Mrutu and Abdallah Mfaume from Ngome, who will contest in the 64-kilo category, while boxers in the 69-kilo category are Kassim Mbutwike and Adam Hassani – also from Ngome.

Abubakar said the boxers have been selected through various competitions and are expected to start training soon. “We are in the final preparations ahead of the official residential camp,” said Abubakar. The Tokyo Olympics amateur boxing qualifying bouts will be held in France in May. 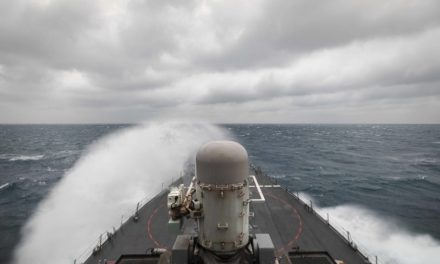 Crossing the Rubicon? The deepening of Japan and Taiwan’s relationship

Nigeria: Viewers Shocked At the Twists and Turns in ‘Quam’s Money’