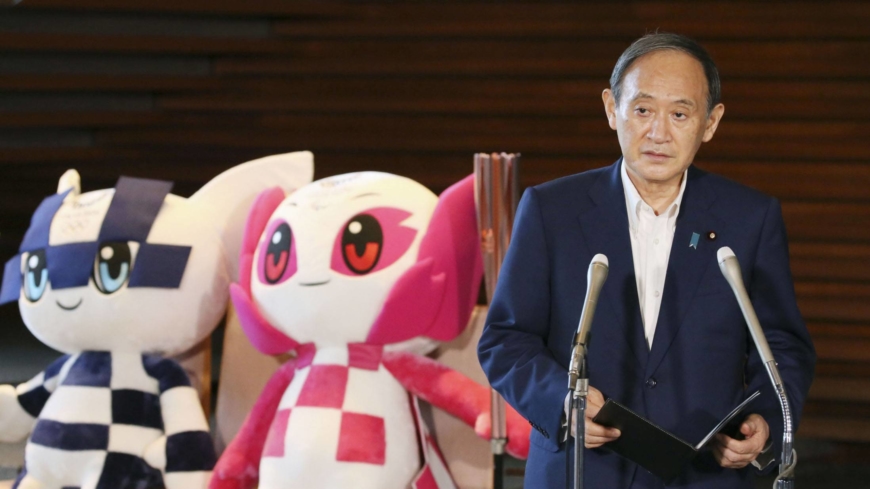 Suga’s term as LDP president runs out at the end of next month. LDP Secretary-General Toshihiro Nikai, who supports Suga, had been hoping to have Suga re-elected without any challengers.

However, it was reported that former Internal Affairs Minister Sanae Takaichi will clarify her willingness to run for the LDP presidency in an issue of the monthly magazine Bungei Shunju, which comes out on Tuesday.

Younger members of the LDP are also deliberating over propping up a candidate of their own.

“I decided to run for the presidency because it is a time of great social unrest and many challenges,” Takaichi told the magazine. “In order to create a beautiful, strong and growing country, I will aim to become the head of government and implement a plan for boosting the resilience of the Japanese economy.”

Takaichi had never previously commented on the LDP presidential race. She does not belong to a party faction, but is considered close to former Prime Minister Shinzo Abe.

Meanwhile, House of Representatives lawmaker and LDP member Masaaki Taira said on Twitter Thursday that he wants an LDP leader candidate from among the young and middle-ranked members of the party. “If one of us runs, that will show the Japanese people that there are some decent people in the LDP.”

However, they must have the backing of 20 lawmakers in the party to file their candidacy. This rule is making it unclear whether anyone can actually face off against Suga in the leadership election.

Former LDP policy chief Fumio Kishida, who ran against Suga in the last LDP presidential race, has not revealed whether he will make a bid.

Meanwhile, LDP policy chief Hakubun Shimomura, deputy LDP Secretary-General Seiko Noda and administrative reform minister Taro Kono have all commented on their hopes to run for the party leadership in the future.

Foreign Minister Toshimitsu Motegi is also being floated as a possible candidate.

On the other hand, former LDP Secretary-General Shigeru Ishiba is currently reluctant about running.

In a news conference Tuesday, Nikai pushed back against those wishing to challenge Suga for the leadership position.

“There is no point to changing the president,” Nikai said. “Everyone knows it is extremely likely that the incumbent will be re-elected.”

Last month, Suga said on a television program that it is only natural for him to seek re-election.

But his Cabinet’s approval ratings have been struggling due to public disapproval over its novel coronavirus measures.

A strong challenger may win over many nonlawmaker members of the party, possibly making Suga’s lack of popularity even more apparent.

It is even uncertain how many votes Suga will be able to secure from LDP lawmakers, with one former Cabinet minister saying that the Prime Minister is “not a good face for the party.”

Suga’s supporters, including Nikai, are hoping to get Suga re-elected without a challenger to avoid such an outcome.

“Let them run if they want to, but can they find enough supporters for their candidacy?” asked one senior LDP official.

On Friday, the secretary-general declined to comment on Takaichi’s bid, telling reporters that she has not notified him of her intention to run. 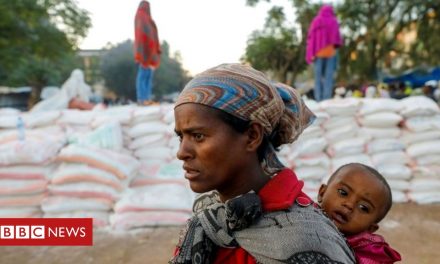