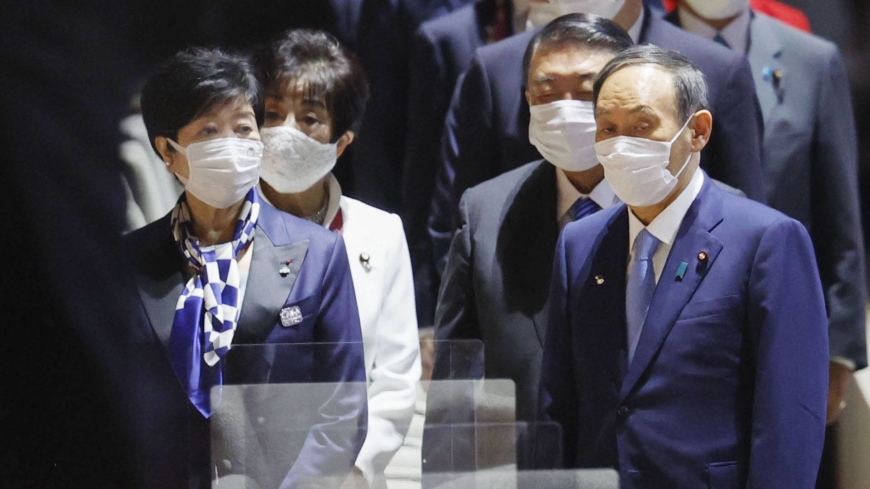 Prime Minister Yoshihide Suga and Tokyo Gov. Yuriko Koike met Sunday to discuss the Olympics being held in the capital and COVID-19 countermeasures, with Koike saying they agreed the games are going “very smoothly.”

In a nearly hourlong meeting at the prime minister’s official residence, they agreed to continue preparations for the Paralympics kicking off next month, Koike told reporters.

The Olympics began Friday with the opening ceremony at the National Stadium, held without spectators after organizers agreed to ban fans at almost all venues to avoid the spread of infections.

Koike called on residents of Tokyo, which is under its fourth state of emergency, to cheer on athletes at home with family and avoid going out.

The capital reported 1,763 new cases of the virus on Sunday, with the seven-day moving average jumping 36.1% from a week earlier.

Suga has vowed to stage a “safe and secure” Olympics and Paralympics, giving assurances that adequate COVID-19 countermeasures will be taken to prevent infections from spreading within the athletes village and among the public.

The Tokyo Organising Committee has reported 132 positive cases since the beginning of this month, including 13 athletes, 40 games officials and 66 contractors, but excluding those announced by municipalities hosting pre-Olympic training camps in the country. 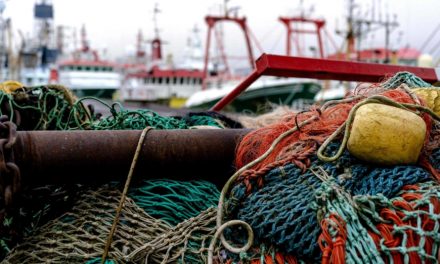 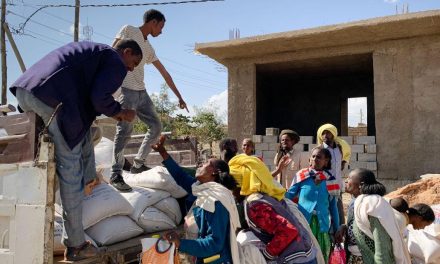