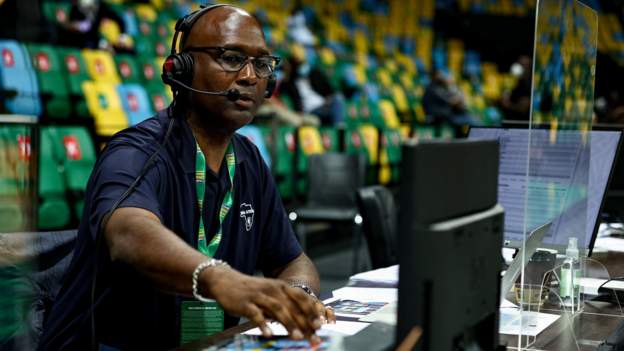 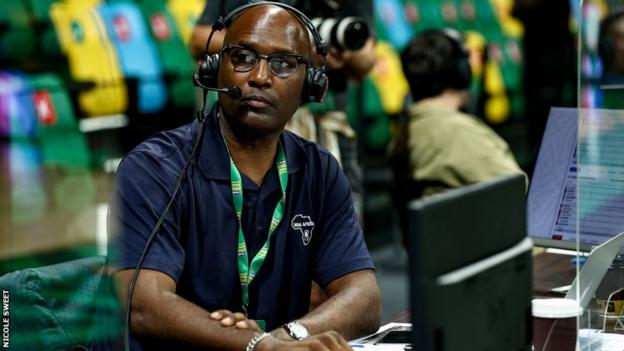 As the group phase of the inaugural Basketball Africa League (BAL) comes to and end former NBA player Lance Blanks has said that what he has seen so far reminds him of the Detroit Pistons side of the late 1980’s.

That team, which Blanks was part of, was dubbed the ‘Bad Boys’ of the NBA because of their physical and defensive style of play.

“I was fortunate to spend my time in the NBA and I was drafted for the Detroit Pistons (in 1990) and so joined the ‘bad boys’ as we were known – for playing a very rugged style,” Blanks explained to BBC Sport Africa.

“The players and style here (at BAL) would fit in well with the bad boys of the late 80’s and early 90’s in the NBA because they are very unafraid, they are in your face and they compete extremely hard.

“They play an incredibly physical and aggressive style, they don’t limit themselves in terms of commitment, I love the passion and heart regardless of the level.”

“Coming here under these conditions (competing in a bubble to combat Covid-19) is quite impressive and it shows their level of heart and commitment to the sport.

“Throughout each and every game, through every single play you can feel that passion when you watch.”

Blanks believes some of the players at the BAL could be vying for opportunities at recruitment camps or even have a chance to make an impact in the NBA but a lack of exposure do far has been holding them back.

“Exposure is incredibly important to get there and I think the exposure is lagging behind the talent,” he expalained.

“As we move forward not only in the global economy, but in global basketball as well, is that we are becoming more and more connected. So thumbs up to the BAL and what Amadou Gallo Fall has been able to create here in terms of talent.”

Blanks says overall he has been impressed with what he has seen so far at the tournament.

“Every single team in their own way have impressed.” he said.

“I mean Monastir from Tunisia they have been unbelievably impressive with their maturity, how smooth they are, they can play many different ways, Zamalek too have impressed.

“Myck Kabongo (for Mozambique’s Ferroviario de Maputo) looks like he is going to be a very special player here.

“Terell Stoglin (for Morocco’s AS Salé) and I can go on and on so many players and many coaches too like (Jose) Neto (with Angola’s Petro de Luanda).

“There are so many elements to the story and so many people that have impressed me since I have been here.”

The quarter-final line-up was completed on Monday evening as Zamalek of Egypt beat AS Petroliers 97-64, to eliminate the Algerian side.

The victory means that Zamalek topped Group C with three wins out of three to match Tunisia’s US Monastir in Group A and Angola’s Petro de Luanda in Group B.

Lessons to be learnt

Nigeria’s River Hoopers however are heading home despite following their elimination at the group stage.

Their coach Ogoh Odaudu admits his team did not play well enough overall to progress.

They finished third in Group A with just one win and two losses and without a good enough points difference to clinch one of the play-off places for the two best third-placed teams.

“We have seen the level that we are supposed to be,” Hoopers coach Ogog Odaudu explained.

“We are going to double our efforts because even at the home front it is going to be difficult for us because everybody wants to come here next year.

“We have acquired a lot of experience, the players have seen and understood. We have learnt a lot, this team is not going back to Nigeria the same way, it is an entirely different team now and it will definitely show when we get back home.”

Another of the four teams that was eliminated at the group stage was Senegal’s AS Police and their player Thomas Ibrahima admitted that this level of competition is new to some of the players.

“Some of the players are not used to being in the (Covid-19) bubble, they’re not used to a more professional and really structured set-up, so the more experience the teams get the more tournament is going to improve,” he told BBC Sport Africa.

The BAL quarter-finals take place on Wednesday and Thursday with the semi-finals set for Saturday and the champions being crowned a day later.

Africa: At Least 1 in 7 Children and Young People Has Lived Under Stay-At-Home Policies for Most of the Last Year, Putting Mental Health and Well-Being At Risk 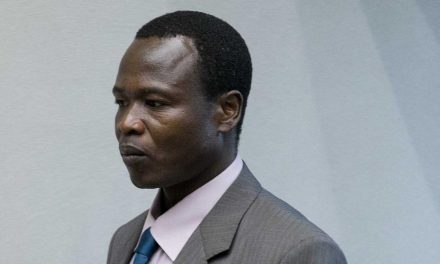