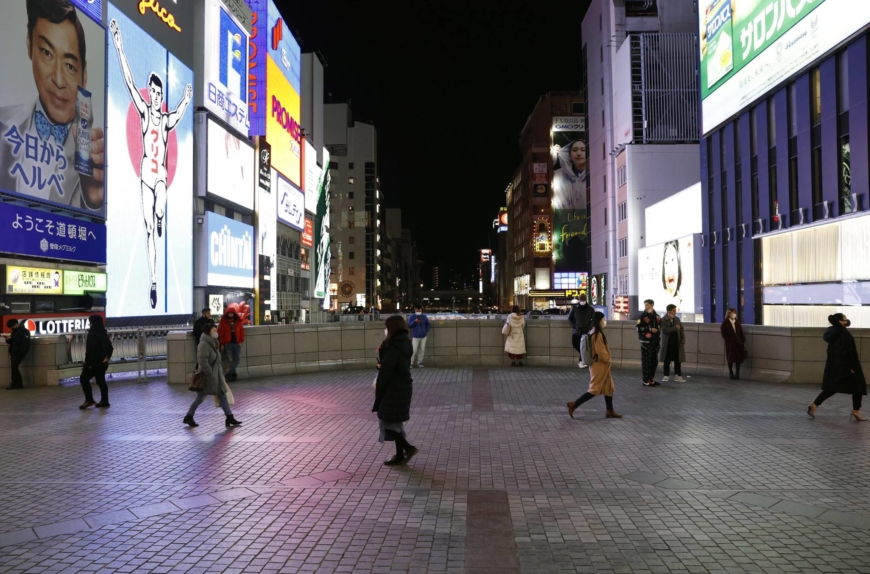 The state of emergency, initially issued on Friday for Tokyo as well as neighboring Kanagawa, Chiba and Saitama prefectures, is set to expire on Feb. 7.

“If we act as one, surely we can make new cases decline,” said Yasutoshi Nishimura, the Cabinet minister leading the country’s response to the novel coronavirus, on Wednesday. “We must do everything we can.”

Later in the day, government sources said business travelers from 11 countries would be denied entry as early as Thursday, which means nonresident foreign travelers will effectively be banned from entering Japan.

Hospitals and COVID-19 testing centers in major cities are increasingly overwhelmed — and local businesses left in limbo — as the country struggles to contain its third and largest wave of the novel coronavirus.

In Tokyo, where the number of severe infections is reaching record highs, an increasing number of COVID-19 patients are being turned away from hospitals and interim health facilities — or hotels repurposed for mild or asymptomatic patients.

More than 6,000 people who tested positive for the coronavirus in the capital were turned away from hospitals and isolation facilities between Jan. 3 and Saturday. As of Monday, more than 70% of hospital beds for COVID-19 patients were occupied in Saitama, Shiga, Osaka, Hyogo, Hiroshima and Fukuoka prefectures.

On Wednesday morning, local news reports said the country had reported 900 severe cases that day, a record for the 10th consecutive day.

As the virus continues to spread in population centers throughout the country, the central government has been forced to expand its limited countermeasures as regional leaders call for greater support.

When Suga first declared an emergency earlier this month, critics said the countermeasures, which largely target dining establishments, lacked the scope and duration to effectively contain the spreading virus.

“Moving forward, efforts to curb the virus must be limited and focused,” Suga said Jan. 4, four days before the state of emergency took effect in the Tokyo metropolitan region.

The day after the emergency began, three governors in the Kansai region formally requested the central government include their prefectures as well. Four more prefectures — Aichi, Gifu, Tochigi and Fukuoka — quickly followed suit.

While the order is in effect, dining establishments located within the designated areas have been urged to close early, and residents have been asked to avoid nonessential trips outside.

When the first state of emergency was issued in early April of last year, the order encompassed Tokyo and six other prefectures: Kanagawa, Chiba, Saitama, Osaka, Hyogo and Fukuoka. Not only was it expanded nationwide nine days later, the expiration date of the declaration was postponed from May 6 to May 30 after the virus failed to subside. Ultimately, the order was lifted on May 25.

Back then, the government called for extensive business closure requests to a wide range of local businesses and private facilities, including public universities and schools, athletic facilities, live houses, concert halls and community centers, as well as bars, night clubs, net cafes and other nightlife destinations.

For the current emergency, however, business closure requests were issued only to restaurants in an attempt to keep the economy afloat. It also remains a major concern whether the central government can afford to financially support businesses that comply with requests to suspend or reduce operations.

On Wednesday, before Suga’s announcement of the emergency’s expansion, opposition party leaders were quick to voice their dissent.

“It’s doubtful the declaration will be effective, as it’s expanded little by little with no sense of urgency,” said Yuichiro Tamaki, leader of the Democratic Party for the People, during a news conference that day.

“The government has failed to justify the scope and duration of the emergency declaration, as well as why dining establishments were specifically restricted,” Kokuta said.

Since the onset of the virus in Japan, critics have warned that public compliance with voluntary countermeasures will dwindle. In other words, people will stop listening.

Evidence of this fear materialized when Nishimura tweeted Monday that public crowds remained sizable over the three-day holiday weekend in Tokyo, Kanagawa, Chiba and Saitama.

Meanwhile, the Suga administration is working with the Liberal Democratic Party and its junior coalition partner Komeito to introduce revisions to the new influenza special measures act, including the ability for prefectural governors to fine businesses that fail to comply with closure requests.

The revisions are slated to be submitted when the next Diet session opens Monday. 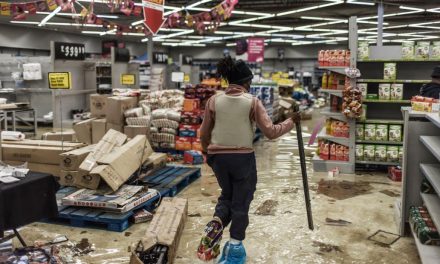 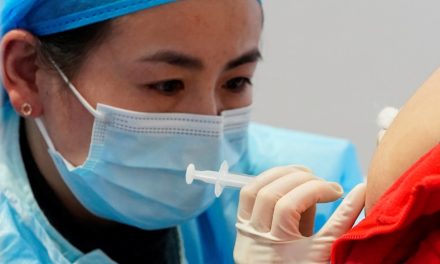