Then the Covid-19 erupted in Tanzania and many other African countries in March 2020.

Without a doubt, the pandemic continues to have devastating repercussions on national economies in particular – and the global economy and humanity in general.

As a result of assorted measures taken by governments in efforts to curb spread of the mutating viral monster, the Tourism business took a nosedive in Tanzania, where the sector directly employs more than 600,000 salaried workers.

This is largely because the measures taken against the pandemic started to play merry hell with tourist travel worldwide. The measures included lockdowns and air travel restrictions, as well as mandatory quarantine travellers, mostly tourist arrivals.

But, the central Bank of Tanzania seems to see a light at the end of what has been Tanzania’s dark (tourism) tunnel. For example, the country’s services receipts increased to $189.6 million last May alone, rising from $109.7 million in May 2020.

Fair enough, we say – but hastily add that this is not yet good enough.

The 16-nation Southern African Development Community (SADC) recently adopted a Protocol on developing regional tourism in the best interests of their people and economies.

We hereby urge Tanzania, as a SADC member, to play its part to the hilt to functionally get it done.

Midwives play a key role not only in childbirth, but also in ensuring both mother and baby survive the experience, given the relatively high rates of child and maternal mortality in the country. They are the unsung heroines of our healthcare system.

Although child and maternal mortality have dropped markedly due to improved health services, the reality on the ground is still nothing to be proud of, especially in rural areas. However, the situation in urban areas is also a cause for concern, given that there are always more mothers giving birth than midwives.

And we have not even touched on their professional skills, the requisite equipment and incentives. We have also not gone into the drugs needed during child delivery, and also for both mother and baby should there be any complications.

The nation needs to reflect on what midwives need in order to improve their working conditions and quality of services they deliver.

The government would do well to continue improving child and maternal health and midwives’ packages for we know we are alive today because we and our mothers survived delivery, most probably because of caring midwives. 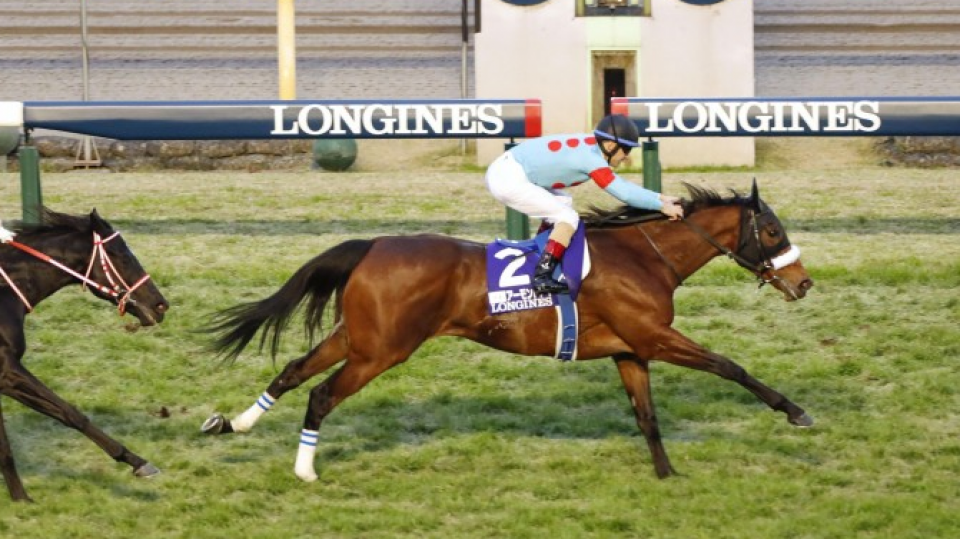