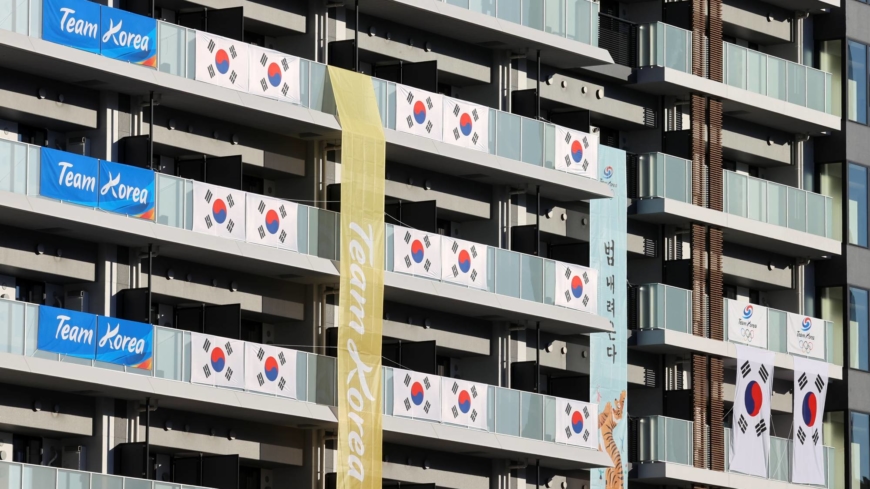 Seoul – South Korea will start a full-fledged food service on Sunday for its athletes and delegates out of a hotel near the Olympic Village in Tokyo, according to a report by the country’s Yonhap news agency.

The decision reflects South Korea’s concerns that meals containing ingredients from Fukushima Prefecture, home to the disaster-stricken Fukushima No. 1 nuclear power station, may be served in the Olympic Village.

Some 420 meals per day will be delivered from the hotel to South Korean athletes and others at Olympic venues and training areas, the report said.

From South Korea, 14 cooks, as well as nutritionists and others, have arrived in Japan, bringing over ingredients including Korean pickles. They plan to conduct radiation checks on ingredients procured in Japan, according to the report.

On its website, the World Health Organization says that, “Since the early phase of the (March 11, 2011, disaster), the Japanese authorities have monitored food contamination closely and implemented protective measures to prevent sale and distribution of contaminated food in Japan and outside of Japan.”

In the Olympic Village, meanwhile, the South Korean team displayed a banner associated with a historical figure who fought against a Japanese invasion.

The South Korean team has agreed to remove the banner, following the International Olympic Committee’s complaint that it violated the Olympic Charter’s Rule 50, which bans political, religious or racial advertising during the games.

“I have been informed that the banners have been taken down by the South Korean Olympic Committee,” IOC President Thomas Bach told a news conference.

“This obviously happened on the request of the IOC because the guidelines are also saying very clearly that the Olympic Village is one of the protected areas where the athletes can live peacefully together without having to face any kind of divisive messages,” he said.

This is not the first time the two countries have been at odds over flags and symbols during the Olympics.

Despite having normalized ties in 1965, relations between the two countries have often been strained, largely over Japan’s colonial rule of the Korean Peninsula in the past.

At the 2018 Winter Olympics in South Korea, Japan complained over fans waving a Korean Peninsula flag depicting disputed islands in the sea between the two nations, known as Dokdo in Korean and Takeshima in Japanese.

South Korea also asked the IOC in 2019 to bar Japan from using the Rising Sun flag at the games. The flag is often criticized as being a symbol of Japan’s imperialist past.

West Africa: A Long View Sheds Fresh Light On the History of the Yoruba People in West Africa 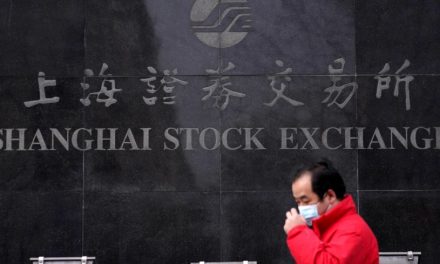 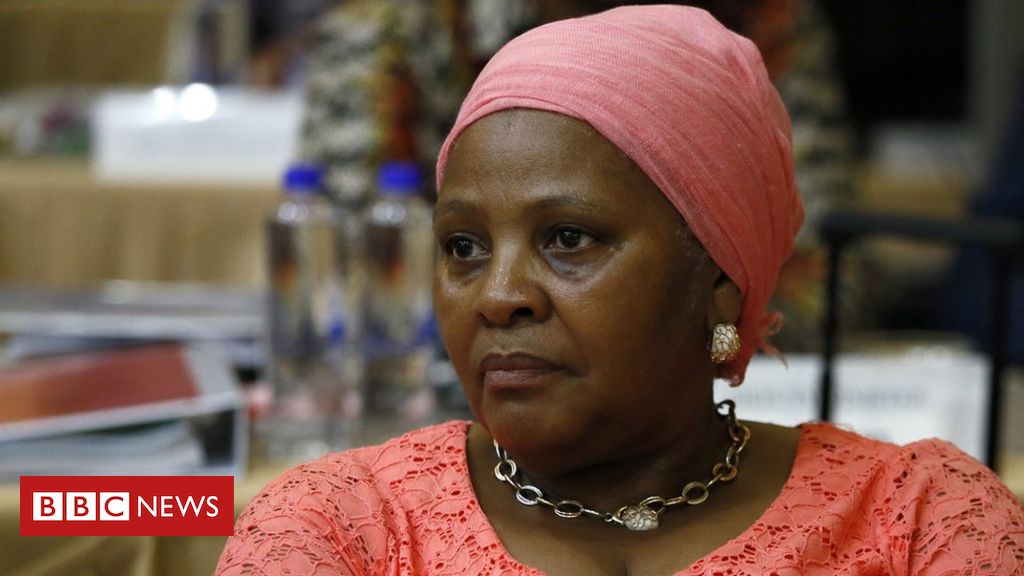