The team left South Africa on Tuesday afternoon for the Far East and is relishing the prospect of doing well in this year’s Games.

Head Coach David Notoane and his troops travelled from South Africa via Ethiopia, before connecting directly to Japan and arrived yesterday at modern Olympic Village. The team will begin their training sessions this evening ahead of their opening match against hosts Japan on 22 July 2021 at Tokyo Stadium time 20h00 (SA time 13h00).

Coach Notoane believes that a few days of acclimatization and rest will do the boys the world of good which will inspire them to reach their goals.

“The Village is beautiful and we have been welcomed well. We have waited so long for these Games to take place and it is an honour for us all to be here. The players understand that this is a prestigious event that will definitely take their careers to the next level, as playing in the Olympics is a career highlight for every player,” said Notoane.

“We are currently jet-lagged and resting but the boys will be fine. We will in the next few days take it easy and have light training sessions before focusing fully on our opening match against hosts Japan,” concluded Notoane.

The final list of 19 players has been concluded and the Kaizer Chiefs duo of Reeve Frosler and Nkosingiphile Ngcobo will join the Olympic Team from Morocco after their CAF Champions League final, which will take place this Saturday, 17 July 2021. 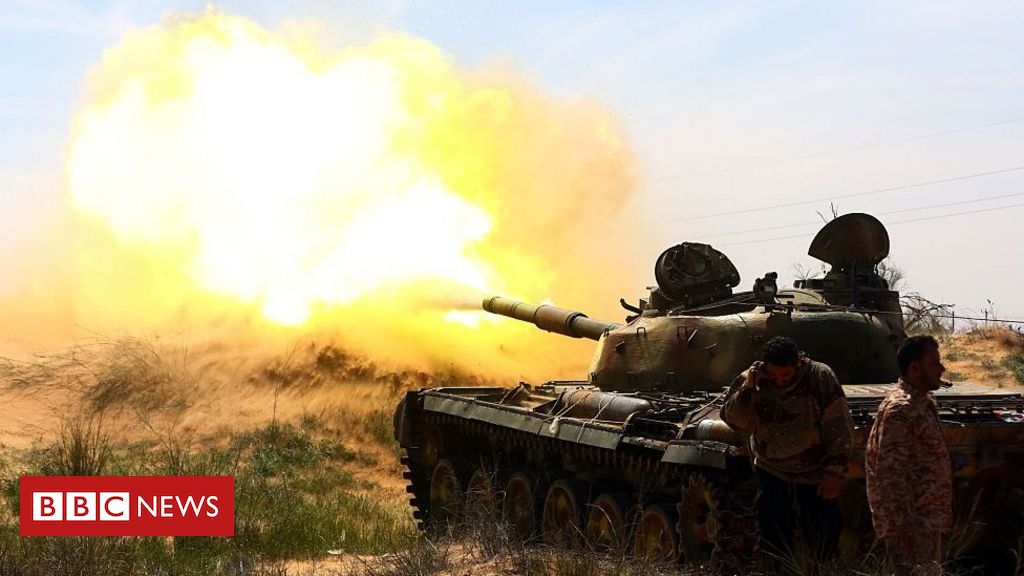 Libya conflict: Why Egypt might send troops to back Gen Haftar