Minister of Sport, Arts and Culture, Nathi Mthethwa, has paid tribute to legendary musician, Dr Steve Kekana for his contribution to the creative sector.

The singer and songwriter passed away on Thursday at the age of 63.

“His spirit will keep living on in perpetuity through his marvellous music and contributions to the industry and community at large,” the Minister said.

Kekana is best known for his debut song, Mamsy, and numerous hits that followed this release. One of his popular songs is the relationship break-up song of all time in South Africa titled “Take Your Love And Keep It”.

Kekana was the winner of the SABC Black Music Award for best male vocalist in 1979 and 1980.

“Raising My Family” by Kekana was a major success in Europe in 1980. In 1982 and 1983, his songs “The Bushman” and “Feel So Strong” (with the musical group Hotline) were hits on the Springbok Radio Chart (a semi-official South African chart at the time), reaching number 13 and six, respectively.

Ray Phiri, Nana Coyote, Joe Nina, and Hotline starring PJ Thandeka Powers are among his collaborators. It has been reported that during his lifetime he recorded more than 40 albums.

Born on 4 August 1958 in Zebediela, Limpopo province, Kekana attended a school for the blind in Polokwane after losing his sight at the tender age of five.

He developed his passion of singing throughout his school years and became a member of amateur ensembles during his teenage years.

The Minister appointed Kekana as a Council Member at the National Arts Council. He also served as an adjudicator during provision of relief funding related to COVID-19.

“He will be fondly remembered for his helpfulness and support in the arts and creative sector.

Mthethwa expressed his deepest condolences to Kekana’s family, friends, and admirers during this trying time.

“Our province is under a dark cloud as we mourn the death of our beloved musician of Steve Kekana’s caliber. He remains an inspiration to us and to persons with disabilities. His dedication and love for music is the living proof that nothing is impossible in life.

“Our heartfelt condolences to the family, fellow musicians, friends and fans, I wish the Almighty to grant us strength during this difficult time. Your pain is our pain,” Mathabatha said. 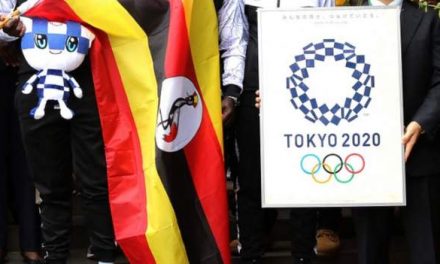