Tourism Minister Mmamoloko Kubayi-Ngubane has called for patience from those seeking answers regarding their Tourism Equity Fund (TEF) applications.

“We further call on those who are working with these entrepreneurs to be patient and understand that the matter is in the hands of the courts,” Kubayi-Ngubane said.

This comes after a court challenge brought by AfriForum and Solidarity resulted in the Fund being halted.

The two organisations launched an urgent application to the court after the Minister of Tourism announced that the department’s fund for the recovery of the tourism sector is only accessible to people who qualify for Black Economic Empowerment (BEE).

Addressing the media in Pretoria, Kubayi-Ngubane extended gratitude to those who have expressed words of solidarity with the department as it fights for what is a just and fair cause.

“As our legal team prepares to present and represent us in yet another court battle on transformation of the tourism sector, we do so with our unwavering resolve that the fund is a necessary intervention, within the constitutional values and imperatives for the creation of an equal society and addressing the imbalances of our country’s past.

“It is our view that these perpetual obstructions to the transformation of the sector come at a high price for those who suffered as a result of serious marginalisation and oppression which dominated our unfortunate and sad history,” Kubayi-Ngubane said.

On 26 January 2021, the department launched the Tourism Equity Fund (TEF) as part of the implementation of the commitments made during State of the Nation Address 2020 and the Department of Tourism’s efforts to transform the sector.

The TEF was developed taking from the Department of Trade, Industry and Competition model of black-industrialists to fast-track transformation in response to 2015 and 2018 State of Transformation reports.

Kubayi-Ngubane said sector players had during consultation on the state of transformation urged the department to take efforts and implement programmes that will transform the sector after concerns of the snail pace transformation.

Kubayi-Ngubane said her department’s mission is to get the matter through the court processes.

She is hopeful that given the nature of the urgency of the matter, Solidarity and AfriForum will agree to an expedited mechanism so as not to disadvantage the thousands of people who have applied since the launch.

“We must express our appreciation on the eagerness shown by many applicants who have responded to the call to apply. Prior to the interdict, Sefa reported that the value of the rands of total applications that qualify for final adjudication stood at about R5.6 billion.

“We must re-emphasise that our efforts to transform the sector remains steadfast. We have instructed our legal representatives to proceed with our defence to stop attempts by AfriForum and Solidarity to oppose and render the criteria unconstitutional,” the Minister said.

Kubayi-Ngubane said the delays in implementing the TEF will negatively affect black businesses which have already negotiated deals and applied for the funding through Sefa. 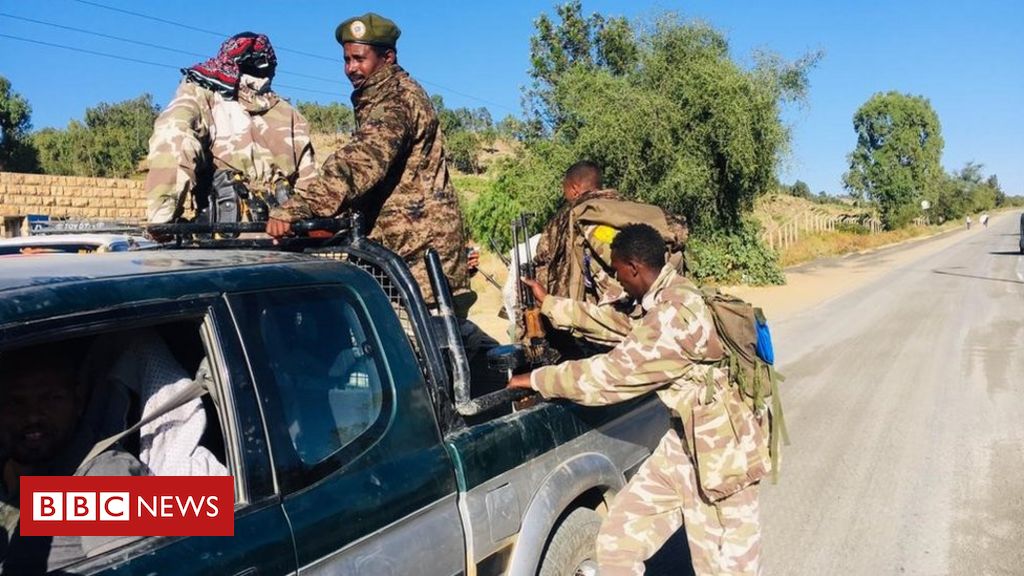 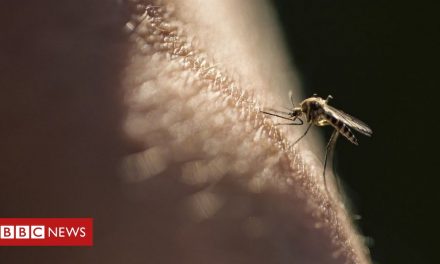