The jazz pianist’s new album, iHubo Labomdabu, is the fifth in a series of seven. Spontaneous and inspired, it is informed by deep meditation on Black life and the meaning of home.

Instrumental music may not have lyrics, but it can still tell stories. “For each track, there’s a little movie playing in my head behind it,” says pianist Sibu “Mash” Mashiloane about his latest release, iHubo Labomdabu.

The album is Mashiloane’s fifth, the latest instalment of a vow to release seven albums of at least seven tracks each before 2023. “We play music every day, and each time it sounds different,” he explains. “So I knew I could do it, and each album could be fresh even if some songs were repeated. I wanted people to be able to hear a lineage and how it develops. But fortunately, new music keeps on coming. I want to let this solo album breathe, but there’s music for the next one already, including my Makhanda compositions.” Mashiloane created a virtual collaboration with Mozambican multi-instrumentalist Matchume Zango for last year’s National Arts Festival in Makhanda.

Despite those five albums, with two Mzantsi Jazz Awards and an All Africa Music Award along the way, 36-year-old Mashiloane has a much lower public profile than many of his jazz contemporaries. He attributes this to being based in KwaZulu-Natal, where he teaches at the university. “The media doesn’t cover arts nicely here any more. Great musicians work here – Andile Yenana, Salim Washington, Sazi Dlamini – but they are not written about like guys based in Joburg or Cape Town. It upsets me.”

Mashiloane was born in Bethal, in Mpumalanga. His brother listened to blues albums. For his mother and aunts, he says, “jazz was in the house like bread and peanut butter”. But it was in church that he had his musical beginnings.

“Back home, they’re quite surprised I play piano, because they knew me as a drummer. We used to jam on these homemade paint-bucket drums. It’s how I play piano with rattles on my legs in some projects, that drum thing is still in me. But round about 1997, there was a church crusade and they needed a keyboard player to do the rhythm sounds, drum beats and bass harmonies. That’s how I started.”

It was through church, too, that Mashiloane discovered a career in music was possible. At a church conference, a fellow congregant “was playing TKZee, kwaito, on keyboards. I was like, ‘Wow!’ And Sipho Gumede tunes, because he had toured with Sipho.” That keyboardist encouraged Mashiloane to aim for Technikon Natal, now the Durban University of Technology. “After that,” he says, “I couldn’t wait to finish school and study music.”

Without bursary support from the technikon and the Mpumalanga Department of Arts and Culture, he’d never have made it. “Think of where I come from, Bethal. We’re really out of the way, a community of shacks. So I had to grab every opportunity with both hands and maximise it.” The first Natal Technikon exchange student at Rowan University in New Jersey in the United States, Mashiloane scored an A there for his final-year piano recital.

iHubo Labomdabu, which translates as Native Hymns, is “informed by my personal life, political life and the township experience. Black people are suffering. During lockdown, I really got a chance to listen to myself: be quiet, close my eyes and meditate. I got a chance to think deeply about what I’ve seen, here and when I’ve travelled, and what the ‘natives’ – Black people everywhere – are going through. When I sat down at the piano in the midst of all that reflection, the messages of the music came from God through me, and I thank Him for that. I can’t claim them as mine.”

Because the music was so spontaneous and inspired, Mashiloane confesses: “I can never repeat it exactly. If people want me to perform the tunes in a concert, I’ll have to relearn them.” Mashiloane acknowledges his producer, United Kingdom-based Jonathan Eato, for “helping me cut that imagination into tracks”.

On his side of our Zoom call, Mashiloane walks to the piano to illustrate the stories his tracks tell. He plays as he talks: a phrase, a run, a vamping groove. The opener, Sabela Uyabizwa, for example, “has a stable, left-hand bass groove, a situation that isn’t changing. In the harmonies, a mother is calling to her child, quietly, then shouting, going through stages of frustration because the child isn’t listening. But at the end she goes and embraces the child.” And that loving gesture, he explains, breaks the impasse.

The complex layers of Injabulo Echichimayo represent “overflowing joy. Despite all the negatives, after being suppressed for so long, people can break into an unbelievable, uncontainable dance. ‘We made it!’ Maybe people felt like that when Mandela was released… “

iHubo Lasekaya meditates on South African music. “In every family, there’s a piece of music that is ‘our song’. Even when a person is not with you, you’ll remember them through your memories of how they responded to that music. And that’s our African jazz, too. Even if I’m in Europe and I hear it, it takes me back to community and home.” Mashiloane is working on his PhD, researching precisely this topic: the construction of musical “home” in South African jazz.

The meaning of home

But “home”, for Mashiloane, doesn’t imply narrow nationalism. “In Bethal, I grew up among Ndebele, Pedi and Swazi people. I don’t tie myself to any particular ethnicity. Like Bheki Mseleku, it means a lot to me to be a universal human being. I wasn’t Ndebele or Swazi, but they shared their cultural heritage with us. It was part of my childhood landscape. I can’t claim it, but it’s close to my heart. Even here in KZN [KwaZulu-Natal], where I can only relate to Zulu culture through my broken Joburg isiZulu, that’s a part of me, too. I used the word iHubo for the album to honour the legacy of Princess Magogo’s compositions. And in the same way, I can’t claim African-American jazz, but I love it.” For Mashiloane, xenophobia is “meaningless.”

Understanding African musical identity, however, is something he sees as vital for the decolonisation project. “My research has given me a chance to read, and I realised I didn’t know my history. When I first came to study, I was taught US jazz. Not at any time was I taught about, for example, [legendary marabi musician] uTebejane.

“A big blame is on institutions for hiring so many foreign teachers who don’t know that history and so, I don’t blame them, they teach what they’re familiar with. And I respect that knowledge, too. But can our students learn first about what’s gone on here, please. The compositions of uBab’ Themba Mkhize, transcriptions of Sipho Gumede’s bass solos?”

“When I teach, I make sure there are always numbers from the South African jazz lineage in my curriculum. However long it takes me to finish the PhD, it’s already making me a better teacher,” says Mashiloane, “because now I can share with my students what my people have been through, what they’ve written and how they’ve played.” 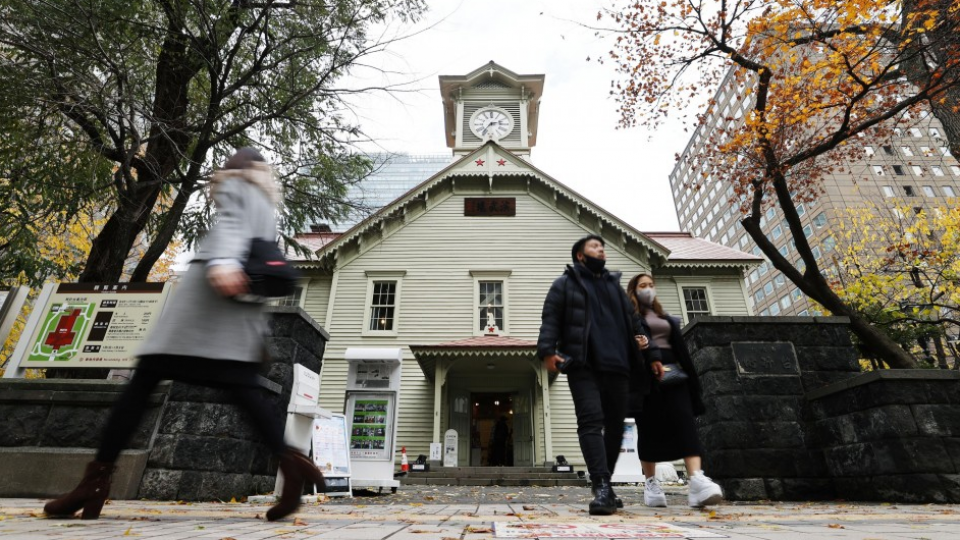 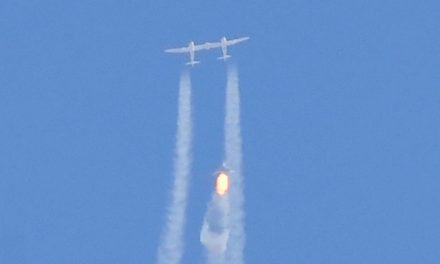