South Africa: Reflections of a Wayward Boy – Skulking Through the Thames Estuary Guided By Naked Canoeists


The great 11,000km kayak venture of 1967 began as a comedy of errors, and, with hindsight, many of the elements of farce came close to tragedy. But there were also some incredibly interesting, insightful, even uplifting, events along some 1,500km of sea, canals and rivers before, after nearly three months, we arrived outside the magnificent walled Crusader city of Aigues-Mortes alongside the salt flats of the Camargue.

To say that, in August 1967, I was hopelessly ill-prepared to paddle a kayak along the upper reaches of the Thames, let alone out to sea, would be an understatement. Especially since I had no idea, when we started out, even quite how wide is the estuary of London’s great river. Nor, for that matter, how high are the swells at a spring tide. I think Barbara simply got carried away with my naive enthusiasm.

But I had done some hurried research and had bought all the right gear. I was confident that, by taking our time, we could learn as we went, and become proficient kayakers, masters of the ocean, let alone the rivers and canals of France that would take… 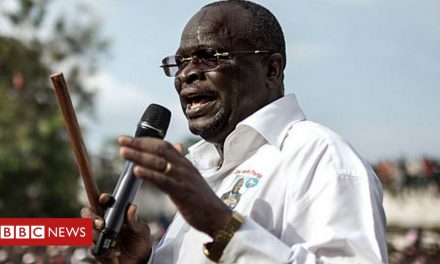 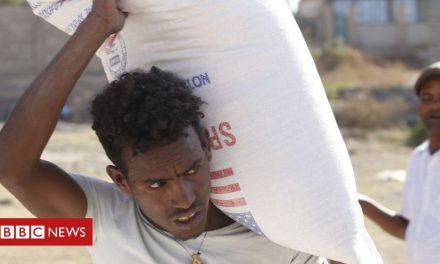