The DA notes the announcement by the interim CEO of Mango, Thomas Kgokolo, today that Mango is to go into business rescue. This despite the appropriation of R819 million for Mango being signed off by President Cyril Ramaphosa on 6 July 2021, three weeks ago.

Mango apparently has liabilities that exceed R2.5 billion and thus the taxpayer bailout of R819 million would leave at least a further R1.5 billion in liabilities. As Mango is a wholly owned subsidiary of South African Airways (SAA) these liabilities could become the problem of the new 51% Takatso shareholders in the national carrier. Takatso have indicated that they would take over the shares in SAA, for free, provided that there were no historical liabilities left in SAA and this presumably includes the Mango, SAA Technical (SAAT) and Air Chefs wholly owned subsidiaries. Pravin Gordhan, the Minister of Public Enterprises has repeatedly reinforced the Takatso position by publicly stating that the State/taxpayer would meet all historical liabilities in SAA.

The only way, other than yet another taxpayer bailout for Minister Gordhan to eliminate the Mango liabilities, will be to push Mango down the same route chosen for SA Express. That would be to abandon Mango, go into business rescue and ultimately into liquidation. This would leave SAA, as the holding company, free of any possible responsibility for the liabilities of Mango in order to keep the airline trading and flying. This would also allow for the Department of Public Enterprises to delay the payment, or not to pay out at all, the R819 million taxpayer bailout.

A similar situation may well be on the way for SAA Technical given that the R1.66 billion taxpayer bailout for the entity, signed off by the President on 6 July 2021, has not yet been paid. This could be coupled with the lack of progress being made with the retrenchments of 816 (40.4%) of the 2019 SAAT employees.

Nigeria: I Have a Lot to Render the Nigeria Music Industry – Halfabar 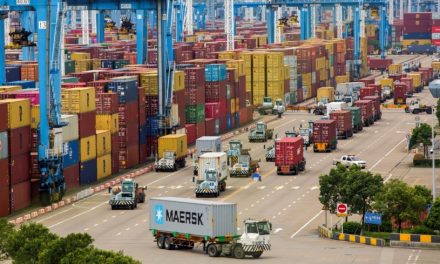 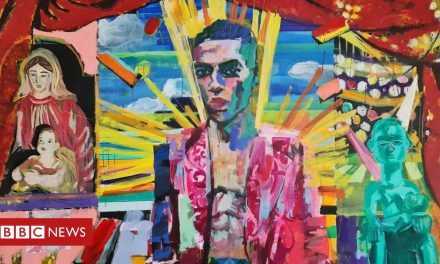