The pandemic will test Africa’s football governing body as fears grow that some clubs have and will weaponise the virus to use against their opponents in the inter-club competitions.

With a banned president, unstable leadership and hotly contested elections scheduled in the upcoming months, the Confederation of African Football (CAF) oversaw perhaps the most dysfunctional qualifying ties of its inter-club competitions in recent history.

Organising two tournaments with more than 100 clubs from over 40 countries on a continent with underdeveloped transport infrastructure is a gargantuan challenge in an ordinary year. But the travel costs and health risks of the Covid-19 pandemic exposed the fragility of the continent’s flagship club tournaments that have been plagued recently by controversy.

The governing body lacked proactivity in resolving all too predictable challenges that arose in this year’s competitions. As a result, no fewer than 12 qualifying ties were forfeited or deemed walkovers in a context in which many say CAF was more preoccupied with politics than football.

In an article published on its website in late December, CAF announced that 60 Covid-19 medical officers had been trained and were in charge of “enforcing the international match protocol during Fifa/CAF competitions”. The protocol sets mandatory and optional guidelines for Covid-19 testing, travel and accommodation in the international arena.

Yet, even with guidelines in place, a host of matches were greatly affected by controversial test results that were all administered and processed locally. Case in point is what happened to Plateau United’s Jesse Akila.

Despite losing 1-0 at home in the first leg to Tanzanian champions Simba SC, the striker felt that his Nigerian side were the much better outfit. Notwithstanding his optimism, even he knew the challenges of going to Dar es Salam and beating Simba in their back yard.

Fifa’s protocol recommends that players test twice before the match to rule out false positives, but few sides arrive for away fixtures with enough time to undergo two tests before the match.

“It was a transit flight so we had a stop at Ethiopia, then arrived at Dar es Salaam on Friday, a day before the match,” Akila continued.

The 28-year-old striker said they were tested that evening at their hotel and that he felt shock and disbelief when he and his strike partner Sunday Adetunji were told they had tested positive for Covid-19, just a few hours before kick off the following morning. They were swiftly escorted to a VIP box, where they watched their side crash out of the competition.

Incensed, Plateau paid for new polymerase chain reaction tests at a private clinic in Dar es Salaam after the match. This time, they all came back negative. In Tanzania, all Covid-19 tests are handled centrally by the Tanzania National Laboratory, so the same body that ruled Akila positive revealed that he was negative the following day.

This episode does not necessarily point to foul play. It is highly possible that Akila and Adetunji’s tests were false positives. But continental football has a history of home teams employing underhand tactics to put off their opponents. Despite a number of well-documented incidents, CAF has been slow to ensure an even playing ground, which is why Akila would like to see it being more active in this regard.

“If CAF was responsible for conducting all tests, the results would have been less contested. I still doubt the test conducted by the Tanzanian medical team,” Akila said.

The democratic nature of the qualifying rounds of the inter-club competitions means clubs on opposite sides of the continent are often pitted against each other. This is when travel can be costly and convoluted.

One has to wonder how sustainable and realistic it is to continue to ask clubs to put their health and finances in jeopardy, to travel during a pandemic and play for the paltry prize money that is only guaranteed in later rounds of the competitions.

Algerians ES Setif, for example, spent upwards of $100 000 (about R1.5 million) on a chartered flight to Chad for a match against Renaissance FC, only to learn on arrival that Chad’s sports ministry had cancelled the fixture.

Even when flights are available, they are often subject to volatile last-minute cancellations. Mozambique champions Costa Do Sol loaded up their team bus and drove the eight hours to Zimbabwe after national carrier LAM Mozambique Airlines unexpectedly cancelled their flight. Hosts FC Platinum eventually triumphed over their weary guests the following day.

In South Africa, where a novel strain of Covid-19 has been detected, two clubs struggled to find dance partners. Angola’s Sagrada Esperanca were not authorised to travel to their second leg against Orlando Pirates and subsequently forfeited the match.

Bloemfontein Celtic also ran into trouble as they tried to travel to Port Harcourt and take on Nigerian side Rivers United. The Nigeria Centre for Disease Control did not waive quarantine regulations for the South Africans, a measure from which Celtic asked to be exempted.

“The competitions department is not a logistics department, but here the onus has to be on the hosting federation. If an MA [member association] says it cannot circumvent its government regulations, then tough luck, but you lose the game,” said a former CAF employee, who wished to remain anonymous.

After postponing the match, CAF charged Rivers United with hosting the match in a neutral country and ensuring that the visiting team is approved for entry into that country. Once again, CAF’s response to a predictable situation was reactionary, and it congested an already backed-up sporting calendar for the two clubs.

As the inter-club competitions move into the group stages, clubs are already making moves to ensure that some of the issues faced in the qualifying rounds will not resurface during the group stages.

Group B of the Champions League, for example, matches South Africa’s Mamelodi Sundowns with the Democratic Republic of the Congo’s TP Mazembe, and Sudan’s Al Hilal SC with Algeria’s CR Belouizdad. As a result, the least any of these clubs will travel during the group stages is 35 000km. And if one of them chooses to travel indirectly on commercial flights, it would tack on thousands of extra kilometres.

“To ensure there are no dubious moves [with Covid-19 test results], we will be chartering our flights for all group stage matches and arriving three days before matches. We will also be sending authorised flight plans to all clubs entering Algerian airspace,” said CR Belouizdad spokesperson Linda Chebbah.

Such measures to guarantee health and safety are within reach for Sundowns, Mazembe or CR Belouizdad as they are backed by affluent patrons. But this is not the case for most clubs that take part in such competitions. The situation is exacerbated because, with no direct flights available, many of these teams have to take connecting flights.

Questions arose whether zonal qualification, at least for the first rounds of the Champions League and Confederation Cup, should be considered in the future. Such amendments were considered under the Issa Hayatou administration, but ultimately ruled out in favour of sporting integrity and wanting the best African sides to compete against one another.

Fifa president Gianni Infantino, who has been accused of overtly meddling in African football, put forth vacuous propositions for a new, more lucrative Champions League that would include permanent club members and probably exclude teams from smaller nations and markets.

His model is probably not the answer for African football. But what is certain is that the Covid-19 pandemic has rendered it painfully apparent that CAF’s inter-club competitions are in need of vast makeovers, or they run the risk of becoming obsolete. 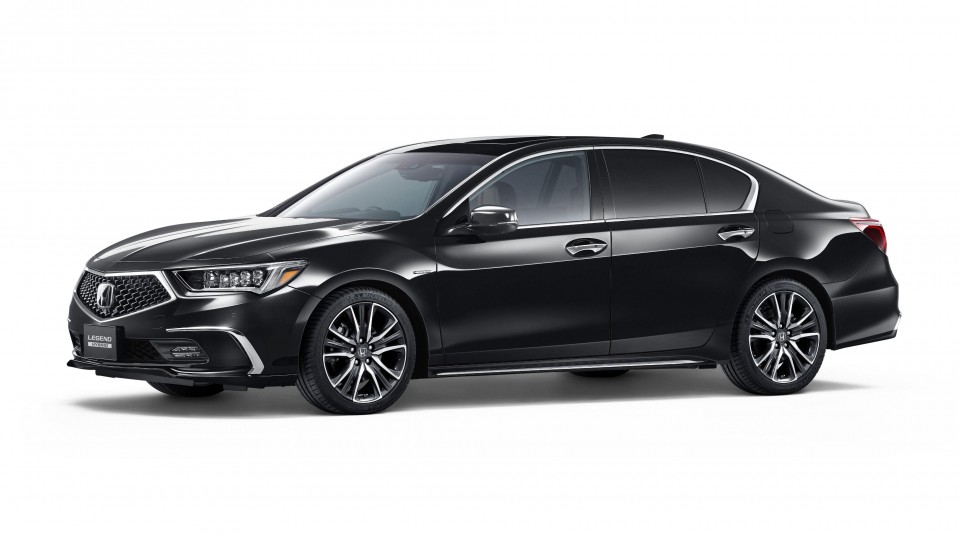 Africa: Understanding the Role of Power, Identity, Communication and Trust in Preventing and Countering Violent Extremism in Somalia 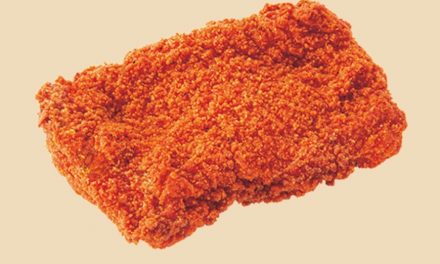 FamilyMart spices up the classic Famichiki