The British & Irish Lions 2021 tour remains precariously balanced after a spate of positive Covid-19 tests in the Springbok and Bulls camps plunged fixtures into disarray.

The British & Irish Lions have completed one game of their South African tour and play their second against the Sharks at Ellis Park on Wednesday. The increasingly pointed question is whether this tour will make it to games six, seven and eight — three Tests against the world champion Springboks.

That is after the Springbok camp returned 11 positive Covid cases in the past two days — five players and six members of management, including head coach Jacques Nienaber.

The Bulls, who were due to play the touring Lions at Loftus on Saturday, have returned four positive cases among the playing group, with one member of management also positive. That game has been postponed.

And across the Jukskei River, the Boks had to cancel all activities and retreat into isolation pods for the second time in eight days, after lock Lood de Jager returned a positive Covid-19 result after routine testing on Monday. 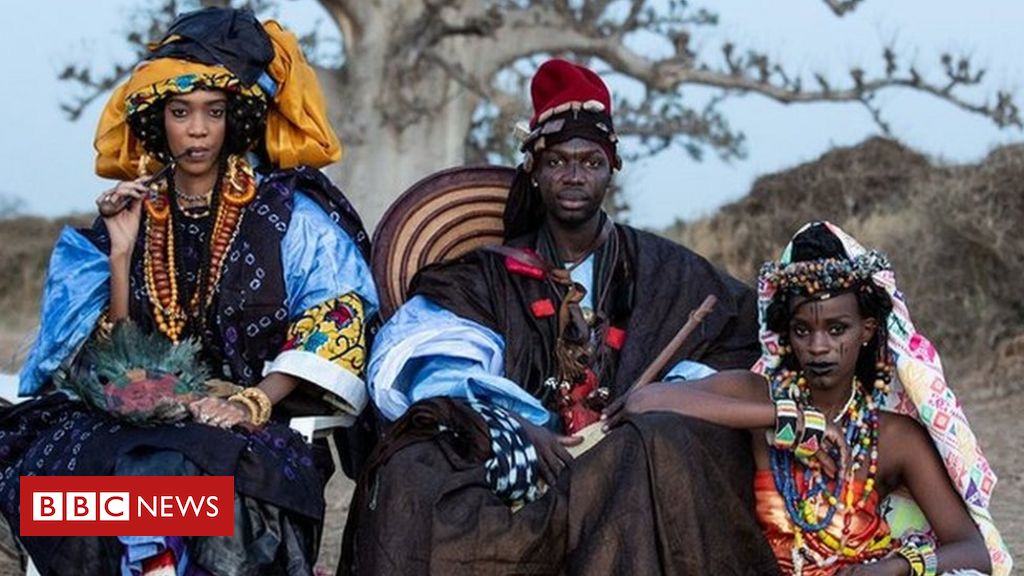 Senegal's Dakar Fashion Week: The catwalk in a baobab forest 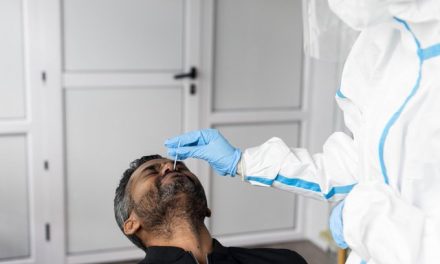