Shohei Ono makes it another golden day for Japan in judo 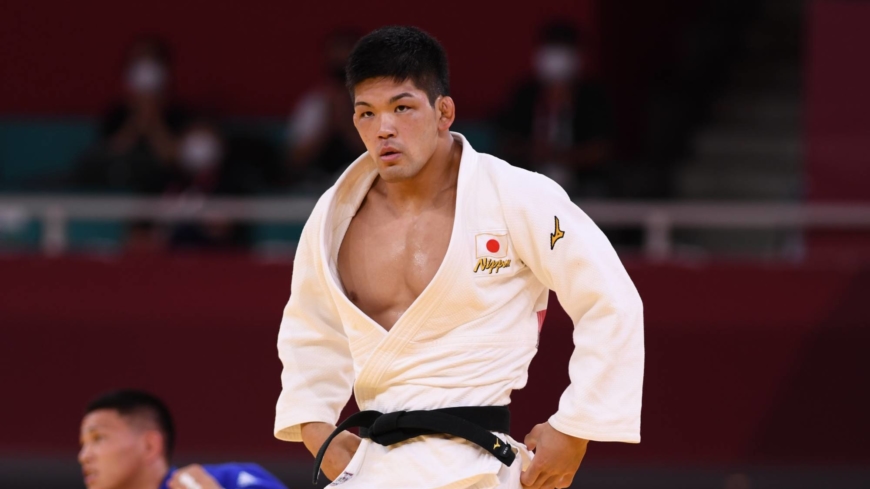 Judoka Shohei Ono won gold in the the men’s under-73 kilogram division on Monday at Tokyo’s Nippon Budokan, giving Japan a fourth judo gold medal in just the third day of competition in the sport.

Ono, who also won Olympic gold in Rio five years ago, topped Georgia’s Lasha Shavdatuashvili in the final bout of the evening. 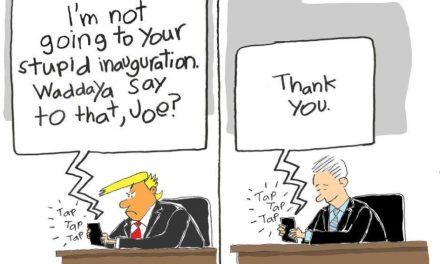 Africa: How Popular Is China in Africa? New Survey Sheds Light On What Ordinary People Think 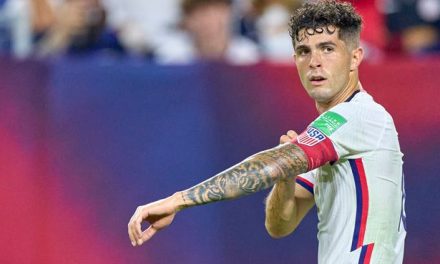