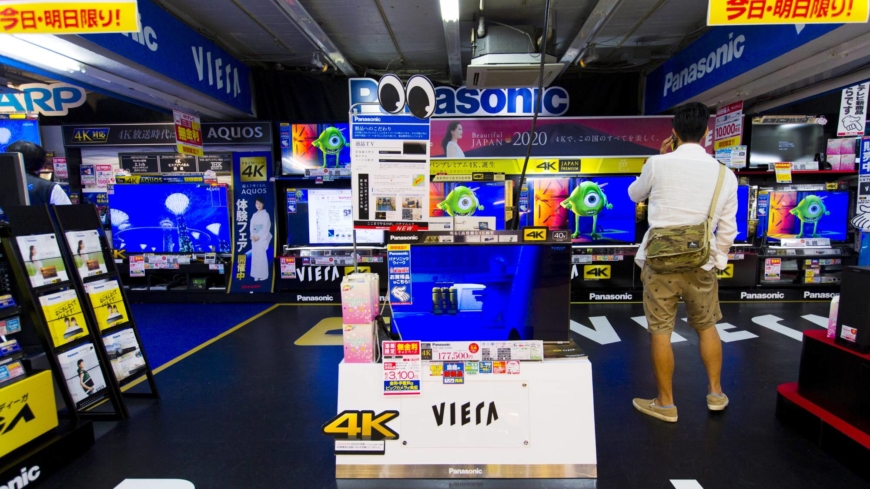 Sales of big-screen TV sets are surging at major consumer electronics retailers in Japan ahead of the opening of the Tokyo Olympics on Friday.

As Olympic venues in Tokyo and some other prefectures are set to hold competitions without spectators due to the spread of the coronavirus, people are being asked to watch the events at home.

As a result, cutting-edge models offering clear images and high-quality sound systems on screens bigger than 50 inches are gaining popularity with consumers who want to feel close to the action from the comfort of their home.

“Sales (of TVs) are stronger than last year, when ¥100,000 was distributed,” an official of Bic Camera Inc. said, rejoicing over the demand created by the Olympics. The Japanese government handed out ¥100,000 to each citizen as a coronavirus relief measure last year.

Bic Camera’s TV sales began rising in May and surged from late June. Sales in the week to July 4 were 10% larger than in the same period the previous year, when sales were strong due to the government handout.

At Nojima Corp., TV sales in the week to last Sunday increased by 20% from a year earlier.

Sales at Yodobashi Camera Co. from January to June were over twofold higher than the same period the year before.

The OLED display offers richer colors and smoother images than those of liquid crystal displays (LCD). “Images are stable even for sports broadcasting,” a Big Camera official said.

According to a Yodobashi Camera official, Panasonic Corp.’s Viera models, equipped with four kinds of speakers, are also popular. “3D acoustics can be enjoyed with just the TV’s sound,” the official said. 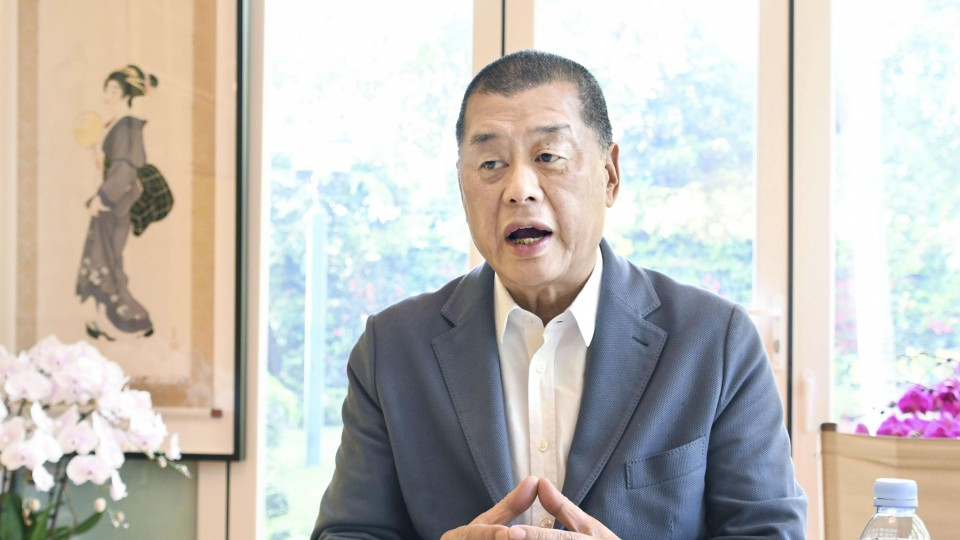 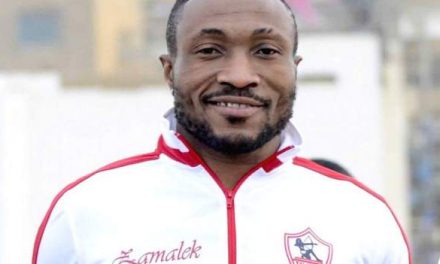