The Government has announced plans to expand the Volcanoes National Park owing to its growing population.

Figures from the Rwandan Development Board (RDB) indicate that the Gorilla population in Virunga massive scaled up from 380 in 2003 to 480 in 2010 while the recent population census of 2016 indicated that they have topped 600, of which a larger part resides in Volcanoes National Park.

Apart from figures, the social behaviours of the animals also demonstrated that there was need for expansion, according to Eugene Mutangana, the conservation management expert at RDB.

He asserts that there is a significant need to increase the current habitat due to the limited ability of the park to accommodate the growing population.

“A hundred and sixty kilometres are really a small space for this population, that is why, sometimes you find them colliding, fighting and infanticide in search of resources and food,” he noted.

Mutangana also explains that the small size does not grant favourable conditions for infant gorillas.

“Most of them reside in mountains which are very cold and not favourable to infant gorillas because they normally migrate to low peaks during cold seasons and to high peaks during hot seasons, but those low peaks are not part of the park,” he stipulates.

Prosper Uwingeli, the park manager also lays out different indications of a growing population says: “Some of them escape the park in search of resources, others are living in overpopulated habitats, they fight and kill each other which leads to group instability and affects their behaviours.”

A buffer zone is a region between the park and the locals, benefiting the two sides. It can be occupied by agroforestry and agricultural activities among others.

Benefits to the community

To acquire the area, over 3,600 households will have to be resettled.

Mutangana disclosed that they will benefit from a free housing scheme.

“They will all be resettled in village models of the area and be provided with schools, health centres and early childhood development centres among other infrastructures,” he explains.

Volcano national park is located on 160 square kilometres in Rwanda accommodating more than 365 gorillas in 21 families making up more than half of Virunga’s massive population.

Before the outbreak of Covid-19 pandemic in Rwanda, the park’s net profit stood at Rwf26 billion per year.

The project to expand the park had been slowed down by budget delays but preps to kick-start are underway, right after the pilot project is approved by the cabinet. 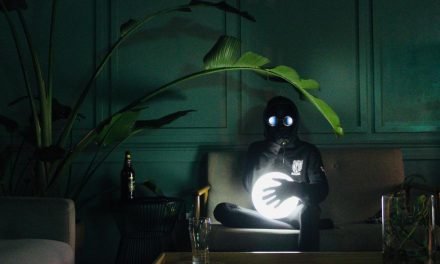 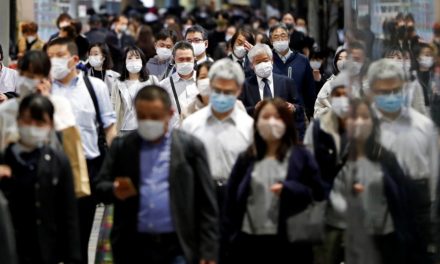