Amavubi head coach Vincent Mashami has said his side will be looking to improve and be ruthless in front of goal after what he called a ‘positive’ result against Uganda Cranes in the team’s first match of African Nations Championships (CHAN) on Monday, January 18.

“I believe that we still need to do better at creating chances, the chances we did create were the ones that came through a level of buildup play and moving the ball effectively. We showed good movement both on the ball and off it in the first and second half, and it’s going to be interesting to sit down and re-watch the game and dissect it,” Mashami noted.

Rwanda and Uganda played a goalless draw after both teams failed to put away the few chances that they got. Amavubi hit the woodwork twice and were dominant in the first half but the Cranes were better in the second half as Amavubi players got tired.

Mashami added that the players need to show the same spirit and improve in the final third of the pitch if they are to get good results against Morocco and Togo.

“We tried our best but it wasn’t enough, so now we have to focus on the next game against Morocco, which we have to win. I have asked the players to show the same spirit and be ruthless if we are to have a chance of winning,” he added. 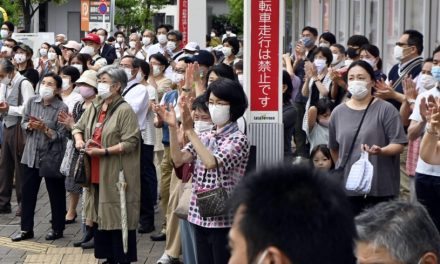 LDP set to gain seats in Tokyo vote before Olympics

Africa: Is the International Criminal Court Going After the Wrong People? 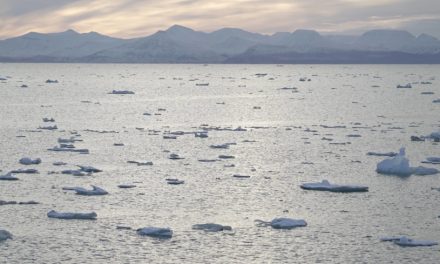