Team Rwanda rider Moise Mugisha is feeling positive as he continues preparations ahead of this year’s Olympic Games scheduled from July 23 to August 8, 2021, in Tokyo, Japan.

Mugisha alongside other athletes are pitching camp at Golden Tulip Hotel, Nyamata

“I know the Olympic Games is not an easy championship but I am confident that I will finish in a better position,” Mugisha noted.

Meanwhile, three teams from athletics, cycling, and swimming were the first to report to the residential camp at Golden Tulip Hotel, Nyamata.

A total of nine Rwandan athletes including three runners, four cyclists and two swimmers have so far been confirmed by Rwanda National Olympic Committee (RNOSC) to participate in the much-anticipated Olympics. 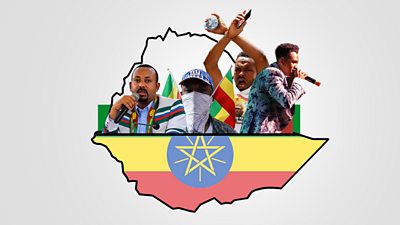 The killing of Hachalu Hundessa and Ethiopia’s identity strife