Rwanda has won the hosting rights for the 2025 UCI Road World Cycling Championships, becoming the first African country to organise the world’s biggest cycling event since its inception in 1921.

The Belgian city is currently hosting the 2021 edition of the road world championships.

“It is official, Kigali will host the UCI Road World Cycling Championships 2025. The announcement will be made tomorrow [Friday, September 24],” Murenzi told this publication.

Rwanda, which submitted its application to host World Championships 2025 in September 2019, emerges victorious after outbidding Morocco in the process.

Murenzi says he knew that Rwanda was in pole position in the race last week after he signed a contract of agreement with UCI.

The UCI Road World Championship attracts about 5,000 cyclists, and over 20,000 delegates.

Available data shows that the event is followed by more than 200 million people worldwide via over 50 international media agencies that gather for coverage from the host nation. 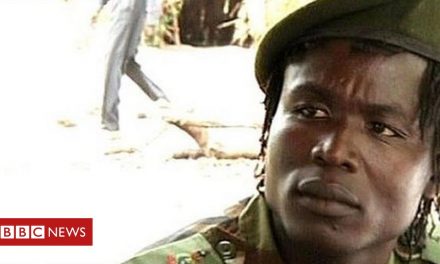 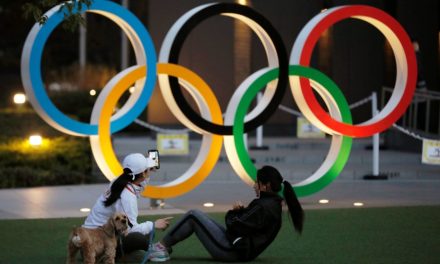 IOC plans to vaccinate every Olympic athlete to save Tokyo games: report 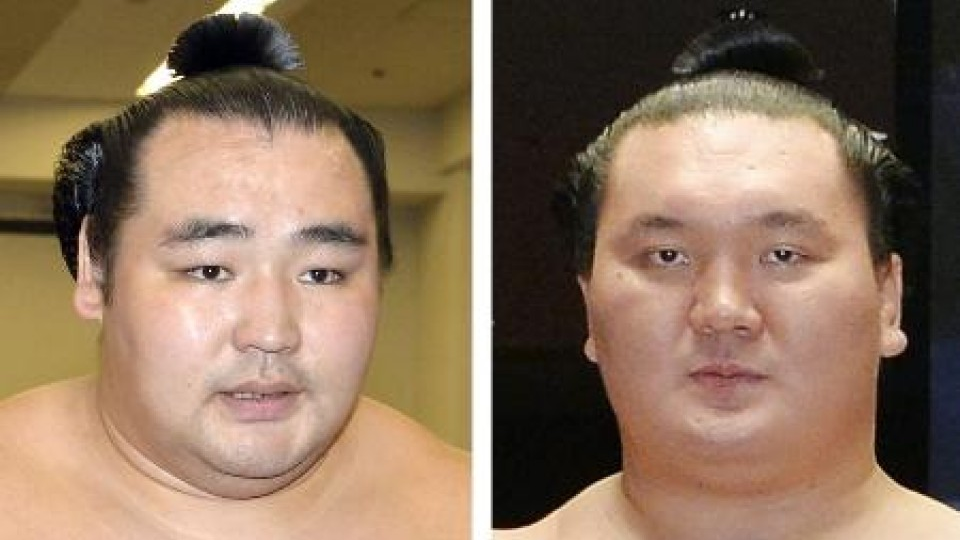