The National Basketball Federation (Ferwaba) has suspended topflight basketball action due to the surging cases of the Covid-19 pandemic in the country.

The season started on June 4, and so far, the first round had been finished, and the second round was underway.

In an exclusive interview with Times Sport, Landry Jabo, the Executive Director of FERWABA, confirmed the suspension of the national league,

“We have decided to not take a risk by continuing the season, as the number of infections, in general, is increasing as evidenced by the health authorities,” he said.

“We will resume the season after discussions with the Ministry of Sports,” he added.

Meanwhile, the Rwanda Volleyball Federation (FRVB) also announced in a communique that all activities have been halted due to an increase in the covid-19 cases.

The FRVB was planning the first edition of the Liberation Volleyball Tournament which was scheduled to begin on July 2 but did not take place because of Covid-19. 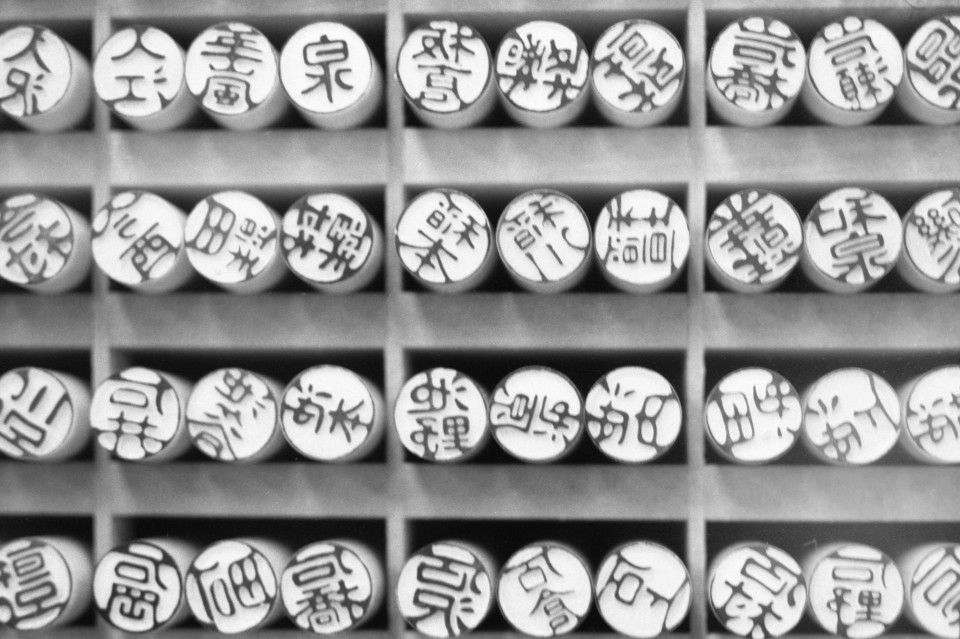