The national women’s basketball team will be looking for a crucial win against Kenya when the two sides square-off on Friday in the semi-finals of the ongoing Afrobasket Zone V qualifiers.

Head coach Cheikh Sarr has described it as a ‘deciding game’ needed to advance to the finals and eventually win the mini-tournament, as they look to make it to the Afrobasket final tournament that will take place in Cameroon in September.

“The game we played against South Sudan was difficult for me because I tried to rotate the players but we handled it well and we were able to win, for now our focus is defeating Kenya in the semi-finals,” Cheikh Sarr said.

He added “On Thursday it is a rest day for all teams, it helps our team to better prepare.”

Rwanda finished second in the group stages after it won its opening game against Kenya 77-45, before suffering a defeat in Tuesday’s game against Egypt.

The ladies bounced back in a staggering win over their Sudan counterparts.

Team captain Tierra Monay Henderson the team will treat the match against Kenya like a final and will do their best until the last second of the game”.

Should Rwanda move past Kenya, they will meet the winner between Egypt and South Sudan who go head-to-head on Friday in the first semi-final at the Kigali Arena. 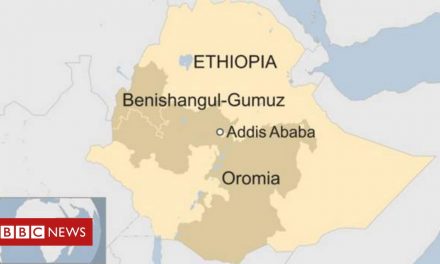 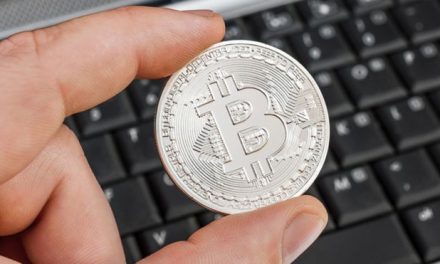 School in Nigeria to accept fees in cryptocurrencies