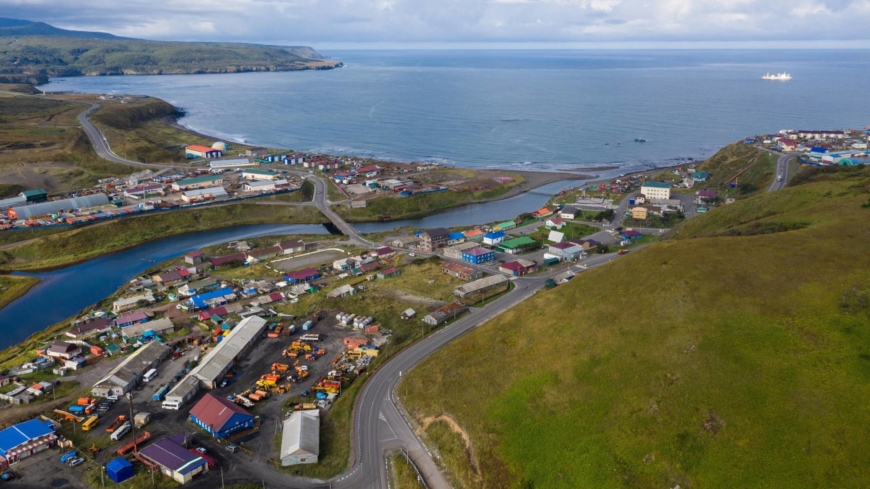 Russian Prime Minister Mikhail Mishustin plans to visit a Moscow-controlled, Tokyo-claimed island off northern Japan within the next two days for the first time since last July’s constitutional amendment barring the country from ceding territory to a foreign power, Russian officials said Sunday.

The planned visit to Etorofu Island by Mishustin, second in power after President Vladimir Putin, on Monday or Tuesday, will also be the first trip to the disputed isles by the prime minister since his predecessor Dmitry Medvedev’s visit in August 2019.

Putin said Friday he told Mishustin prior to the premier’s trip to the Russian Far East to pay extra attention to the isles, adding Mishustin made a good proposal on the joint economic activities by Japan and Russia on the four islands known as the Northern Territories in Japan and the Southern Kurils in Russia.

In December 2016, Putin and Prime Minister Shinzo Abe agreed to start joint economic activities on the Russian-held islands in five fields including tourism and aquaculture. But little progress has since been made because bilateral talks have stalled over a proposed special system allowing such projects to be implemented without infringing on the two countries’ legal stances.

The dispute over the islands — Etorofu, Kunashiri, Shikotan and the Habomai islet group — seized by the Soviet Union after Japan’s surrender in World War II in 1945 has prevented the two countries from concluding a postwar peace treaty. 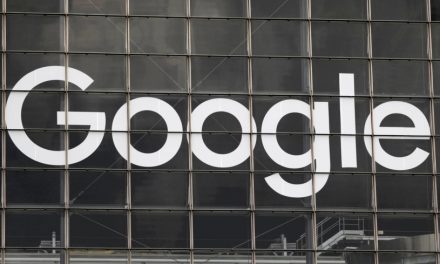 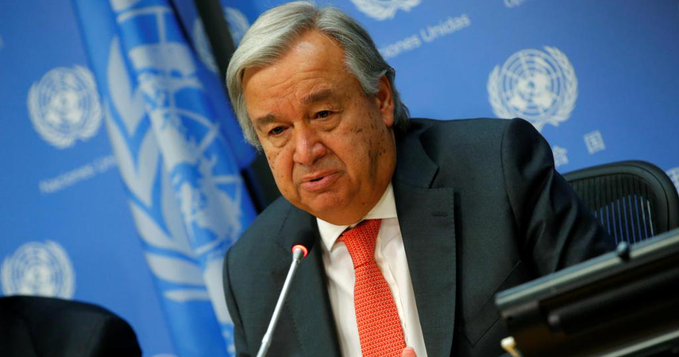