Risk of COVID-19 spread due to Olympics is ‘zero,’ IOC chief says, amid rising cases 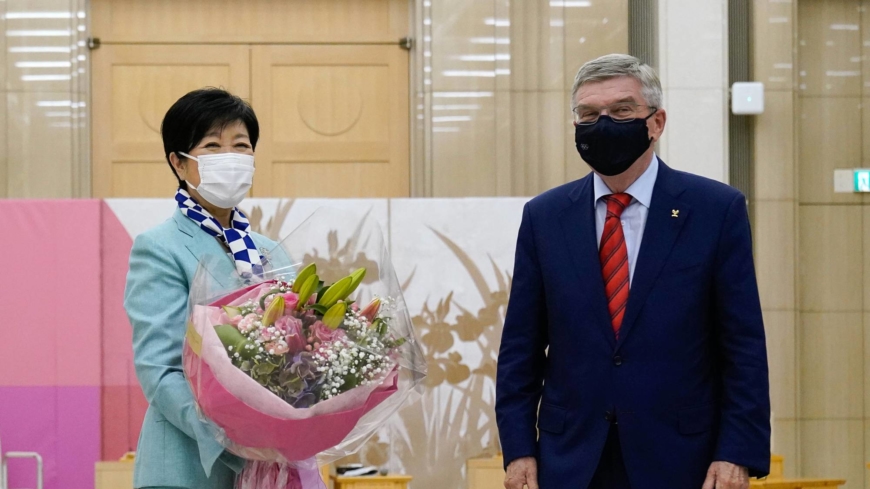 “Risk for the other residents of Olympic village and risk for the Japanese people is zero,” Bach said, adding that Olympics athletes and delegations have undergone more than 8,000 coronavirus tests, resulting in three positive cases.

Those cases have been placed in isolation and their close contacts are also under quarantine protocols, Bach said at the beginning of talks with Tokyo Gov. Yuriko Koike and Tokyo 2020 President Seiko Hashimoto.

Just over a week before the July 23 opening ceremony, Tokyo reported 1,308 new COVID-19 infections on Thursday, its highest daily tally since late January.

Postponed last year due to the COVID-19 pandemic, the Summer Olympics have little public support in Japan amid widespread fears about a further spread of the coronavirus.

Critics of the plan to hold the Tokyo Olympics — which were postponed by a year due to the pandemic — submitted a petition on Thursday that has garnered more than 450,000 signatures this month, Japanese media reported.

Organizers have imposed Olympics “bubbles” to prevent further transmissions of COVID-19, but medical experts are worried that they might not be sufficiently tight.

A number of infections have emerged among several visiting athletes and people involved with the games.

An Olympic athlete under a 14-day quarantine period has tested positive in Tokyo, the organizing committees’ website reported on Thursday, without disclosing any details about the athlete.

Eight members of the Kenyan women’s rugby team, who were set to hold a training camp in Kurume, were classified as close contacts of a passenger on their flight to Tokyo who tested positive for coronavirus, a city official said.

The eight athletes had all tested negative on arrival at the airport, the official added, and will be staying at an accommodation facility in Tokyo until the games.

Tokyo entered its fourth state of emergency earlier this week amid a rebound in COVID-19 cases that pushed games organizers to ban spectators from nearly all venues.

Given the state of emergency in the host city, the Tokyo 2020 organizing committee said it would bar public access to the capital’s waterfront area and asked the public to refrain from visiting the Olympic flame platform.

The waterfront area, dubbed Tokyo Waterfront City, was supposed to feature “cool spots, rest areas and dining spaces” and be open to spectators and nonticket holders, according to organizers.

Some of the sponsor booths may be operated on a restricted-access basis during the games, a committee spokesperson told reporters.

A decision of whether to allow public access to the area during the Paralympic Games will be taken after the Olympics have ended, the spokesperson said. 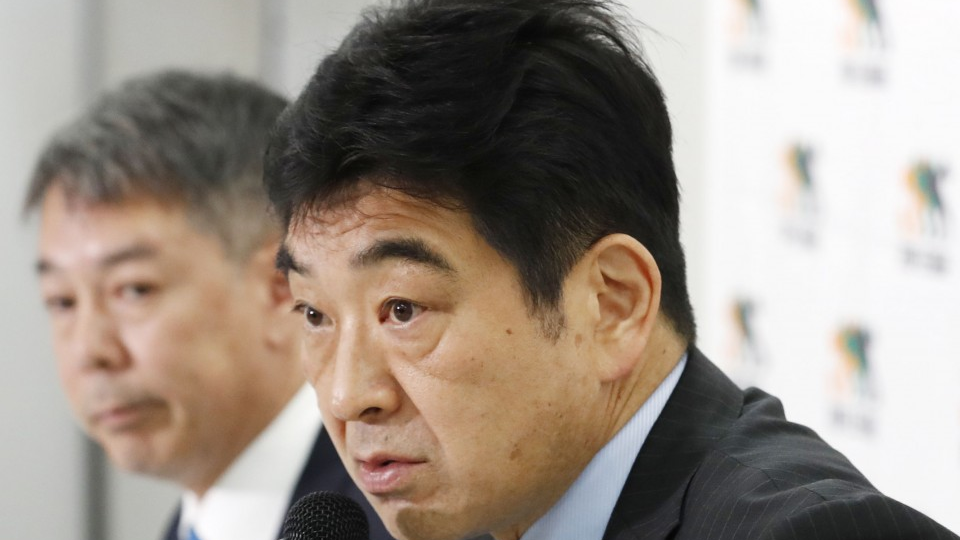 Africa: World Needs to Prepare for Next Crisis By Setting Up Global Fund for Social Protection Now – UN Expert 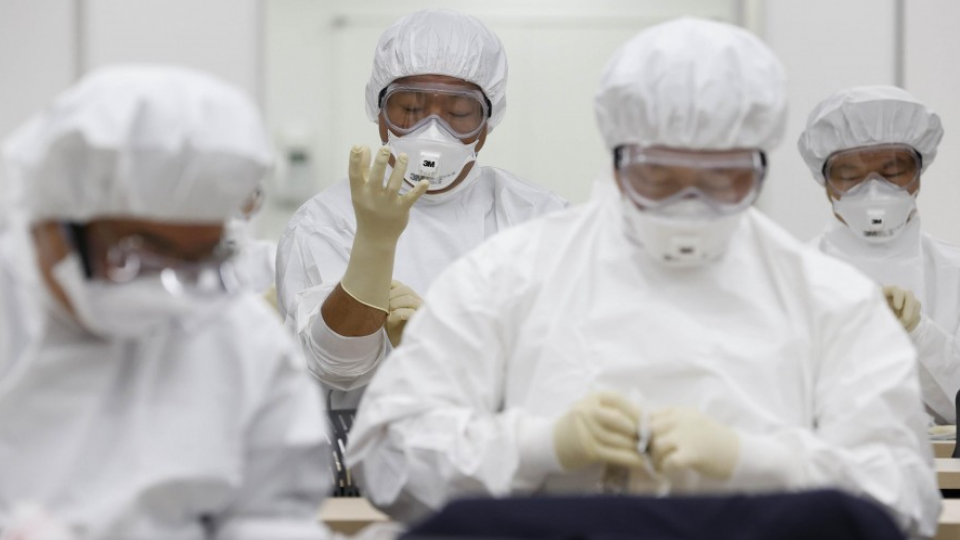