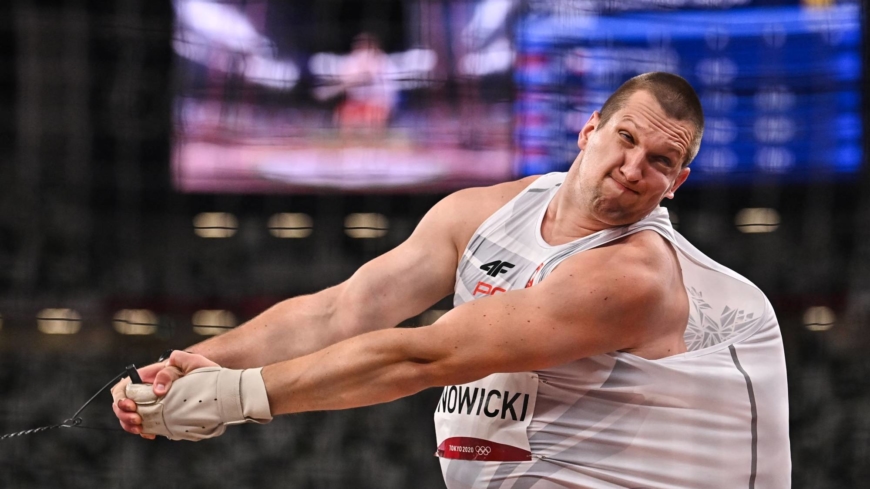 Poland’s Wojciech Nowicki won the men’s hammer throw with a personal best of 82.52 meters on Wednesday, while his compatriot Pawel Fajdek avoided another Olympic disappointment by picking up the bronze.

Nowicki, who finished third at the 2016 Games and has three world bronze medals, was dominant from the start with an 81.18 opener.

With four World Championship titles, Fajdek was an obvious front-runner in Tokyo, but he failed to win a medal at his previous two Olympics. After four underwhelming attempts on Wednesday, he produced enough power for the podium with 81.53. 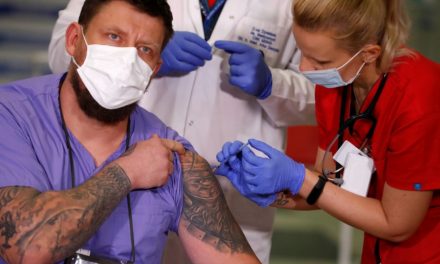 Breakfast, freezers, Lego: On the vaccine trail in Germany 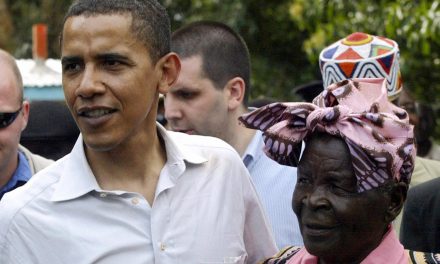 Zimbabwe: 21-Year-Old Singer Seeks to Make an Imprint On the Music Scene