Photos: The huge ancient Egyptian boat used by the pharaohs 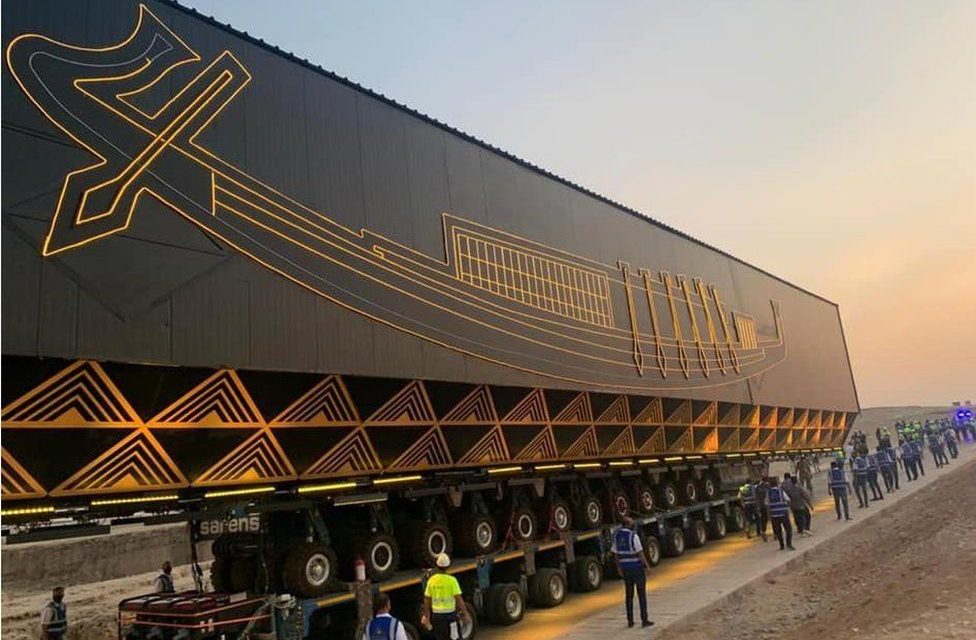 Egyptian authorities have moved the huge boat used by the pharaohs thousands of years ago to its new home.

The impressive ancient Egyptian boat from the time of the pharaohs was transported to its new home at the Grand Egyptian Museum in Giza.

The Great Boat of King Khufu which is more than 4,500 years old was discovered virtually intact in 1954.

It was unearthed in the Great Pyramid in Giza, greater Cairo, which was constructed by King Khufu.

King Khufu is believed to have reigned between 2,589-2,566 BC and was known to the ancient Greeks as Cheops.

The Museum in Giza is due to open this year near the Pyramids.

Egyptian authorities described the ship as a solar boat, built to allow the pharaoh to sail across the skies after his death.

The huge boat according to Egyptian officials ss “the largest and oldest” object made of wood in human history. 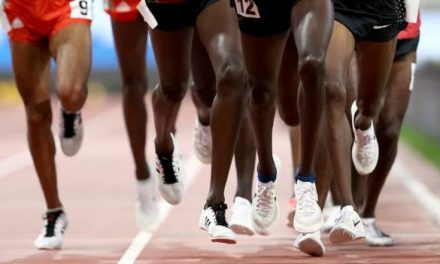 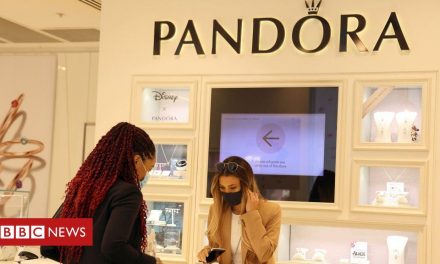 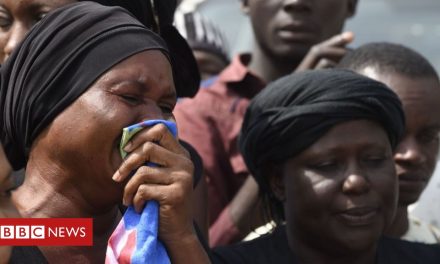