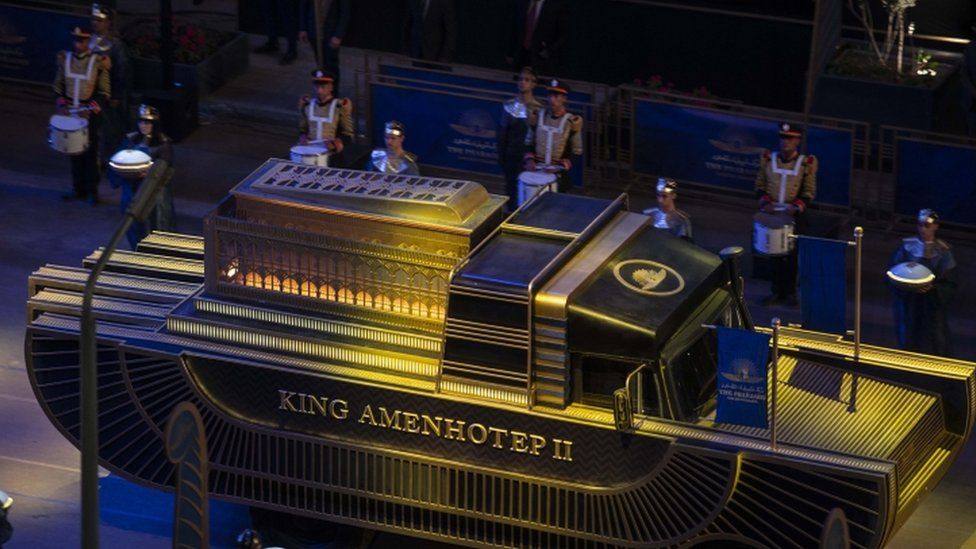 A historic parade was held on Saturday for Egypt’s ancient rulers through the capital, Cairo.

22 mummies made up of 18 kings and four queens were transported from the neo-classical Egyptian Museum to their new resting place 5km away.

Transported with great fanfare the mummies were paraded in chronological order of their reigns – from the 17th Dynasty ruler, Seqenenre Taa II, to Ramses IX, who reigned in the 12th Century BC.

The mummies were placed in special containers filled with nitrogen, under conditions similar to their regular display cases for the procession.

The parade according to officials was a multimillion-dollar event aimed at highlighting the special place the mummies occupy in Egyptian history.

Egypt’s President Abdel Fattah al-Sisi said “This grandiose spectacle is further proof of the greatness… of a unique civilisation that extends into the depths of history.”

The mummies were relocated to the new National Museum of Egyptian Civilisation under tight security arrangements. 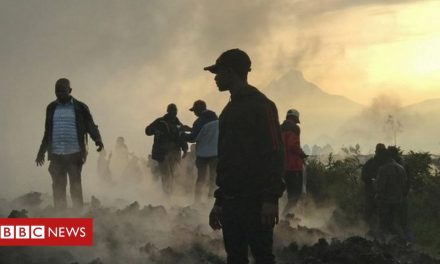 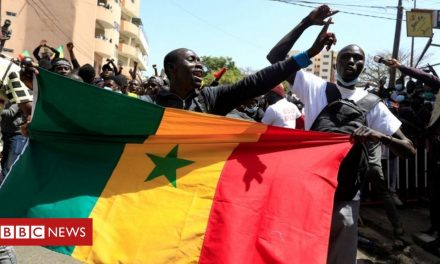