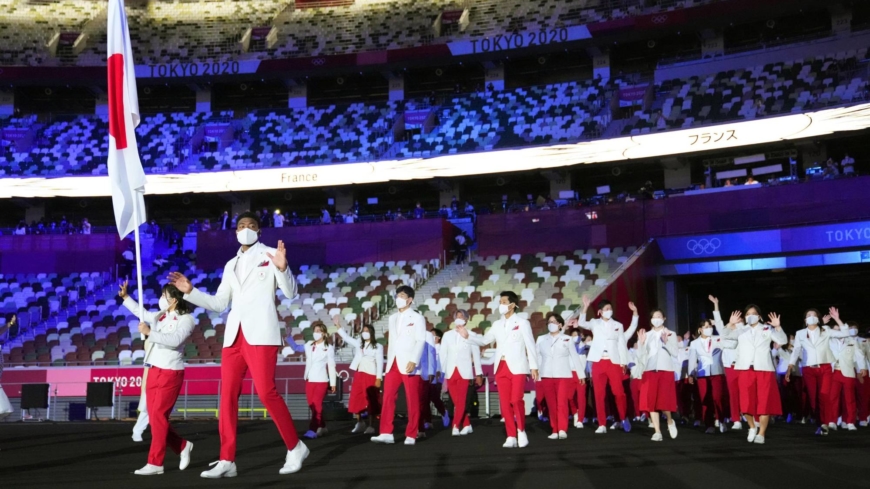 TV viewership for the opening ceremony of the Tokyo Olympics averaged 56.4% in the capital and its surrounding areas, an audience ratings firm said Monday.

Video Research Ltd. said the rating for NHK’s live broadcast of the ceremony, held without spectators at National Stadium on Friday, in the Kanto region in eastern Japan compared with 61.2% for the 1964 Tokyo Olympics opening ceremony. 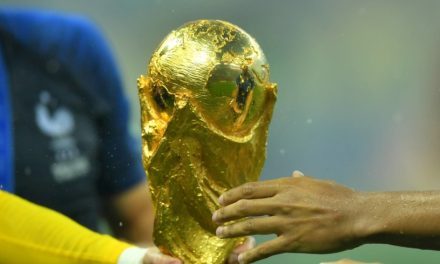 Japan to face China and Australia in World Cup qualifiers 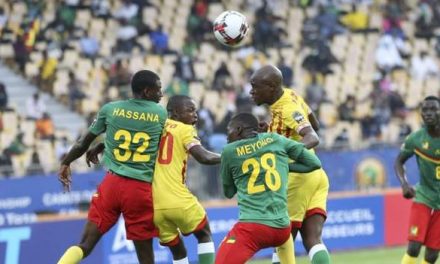 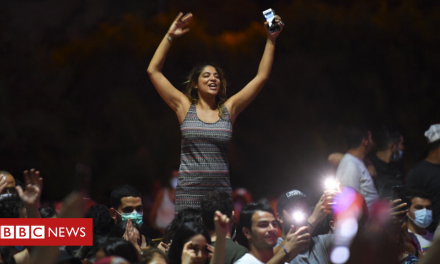 Tunisia crisis: Democrats, despots and the fight for power