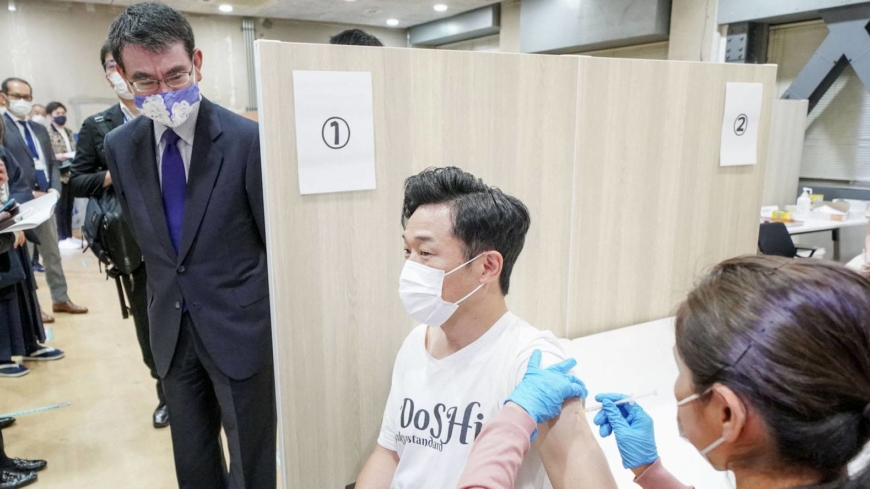 For months now, the government of Prime Minister Yoshihide Suga has been working hard to accelerate Japan’s vaccine rollout, piling pressure on municipalities to administer as many shots as possible.

That strategy has worked — perhaps almost too well. Demand for vaccine doses is now outpacing supply in some municipalities, calling their rollout schedules into question and prompting the central government to warn that they may now need to slow down instead.

Surging demand for vaccinations at companies and universities is also at the heart of an ongoing supply crunch. Despite its much-hyped launch, the government was forced to stop accepting new applications for the workplace vaccination program last week — just days after it formally kicked off — amid an avalanche of requests from firms and universities that threatened to outpace its daily capacity to distribute Moderna Inc. doses.

On Wednesday, Suga announced that the suspension of new applications under that vaccination framework would continue for now, citing stronger-than-expected demand.

After a frustratingly slow start, Japan’s vaccine rollout has made progress in leaps and bounds over the past few weeks, thanks in part to a raft of initiatives and incentives unleashed by the Suga administration.

In mid-June, the number of shots administered per day reached a threshold of 1 million — Suga’s self-imposed goal — much faster than had originally been anticipated, putting Japan on one of the steepest growth curves among wealthy countries. The daily tally is now estimated to have hit around 1.2 million shots, vaccine rollout minister Taro Kono said Tuesday.

Underlying this rocketing pace has been the promise of abundant vaccine supplies from the central government.

In May, Kono gave his assurances at a news conference that there was “no problem” with vaccine supply, encouraging municipalities to speed up their rollout efforts.

As it turned out, some municipalities are now experiencing shortages of Pfizer Inc. doses and have been forced to scale back their rollout programs.

The government suspects a large quantity of vaccines are being stored unused by some municipalities, preventing them from being distributed to those truly in need of them. Health Minister Norihisa Tamura said last week the ministry will probe the possibility of lopsided vaccine stockpiling.

Last week, the city of Yamagata stopped taking new applications for vaccinations at individual medical institutions after it was notified that the Pfizer doses to be supplied in July by the central government would fall significantly short of the amount requested. The two-week batch set aside for early to mid-July, for example, would total just 40% of what the city had originally requested, municipal official Takeshi Murakami said.

Like many other municipalities, Yamagata city has ramped up its rollout capacity in an effort to satisfy expectations from the central government — which has pressured municipalities to finish immunizing residents age 65 or older by the end of July.

But all of a sudden, “we’ve found ourselves in a situation where we have to downsize our operation because of the plunge in supply,” said Murakami, who is head of the city’s COVID-19 inoculation team.

“We need the state to stabilize vaccine supply as soon as possible and give us a long-term estimate of how much we can expect to get, so that we can plan ahead more efficiently.”

Such discontent with the central government has been echoed by the city of Yokkaichi, in Mie Prefecture, where the expected drop in supply of Pfizer doses is estimated to translate into a shortfall of 10,000 shots in July and 40,000 shots in August.

“We have secured vaccination sites and medical personnel who can administer shots, but vaccine supply is not catching up,” Mayor Tomohiro Mori told a news conference last week.

Japan should have received about 100 million doses of the Pfizer vaccine between April and June, but the July-September period is set to see the volume decrease to the equivalent of 70 million shots.

This heralds a “steep drop” in vaccine supply from July onward, and risks “putting a damper on the acceleration of the rollout program,” the National Governors’ Association warned in a statement addressed to the central government last month.

On Tuesday, vaccine rollout minister Kono acknowledged supply of Pfizer shots through September would decrease, but denied that the drop would be “steep” as described by the governors’ association. Nonetheless, he was less optimistic about the supply prospects than a month ago.

While slow-moving municipalities are encouraged to speed up their inoculation drive and use up their existing doses, he said, overachievers with vaccine stocks running short due to their accelerated rollout may sooner or later need to adjust their pace to “make it more commensurate with the amount of supplies” they will get.

“We hope to continue to supply municipalities with vaccine doses to the best of our ability,” said Kono. “But I think the challenge will be whether we can provide them with enough new doses to maintain the current speed when they use up their vaccine stocks.” 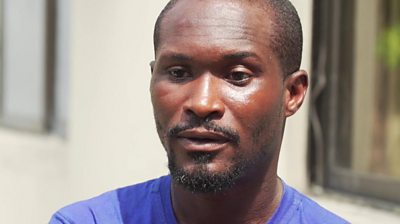 End Sars protests: 'I felt I was going to die there' 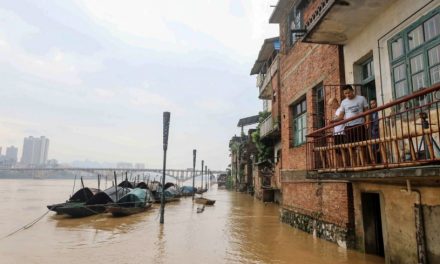