Olympics may lose favor with Japanese due to ballooning costs 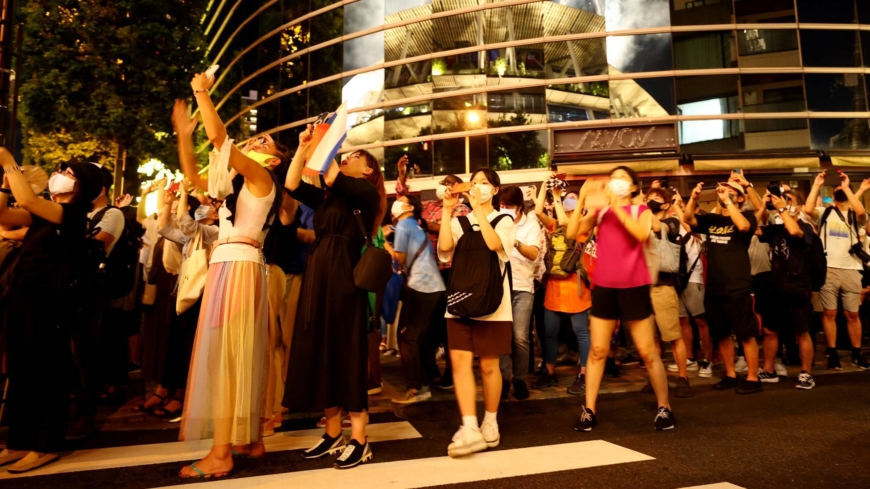 As the costs of the just-ended Tokyo Olympics greatly overrun initial estimates amid the coronavirus pandemic, with Japanese taxpayers eventually expected to make up for the shortfall, the quadrennial sporting event may lose favor with the country’s fans, experts say.

The Olympics were held without spectators at almost all venues amid the pandemic, meaning most of the ¥90 billion ($820 million) in estimated ticket revenues from both the Tokyo Olympics and Paralympics disappeared.

The costs for the games had already ballooned due to additional outlays stemming from their one-year postponement amid the global health crisis, anti-virus measures and increased construction expenditures for the venues.

At the bidding stage, the total costs for the Tokyo Olympics and Paralympics were estimated at ¥734.0 billion, but they had swollen to ¥1.64 trillion as of last December, including ¥96 billion for anti-virus measures.

Of the total, the organizing committee and the Tokyo and central governments were supposed to cover ¥721.0 billion, ¥702.0 billion and ¥221.0 billion, respectively.

Although the organizers have yet to decide whether to hold the Tokyo Paralympics with or without spectators from Aug. 24, Toshiro Muto, CEO of the organizing committee, said last month he believes ticket sales will only amount to several billion yen and it is certain that revenues and expenses of the events “won’t balance out.”

During the Tokyo Olympics, only 26 of the 750 sessions in total, or about 3.5%, were held with spectators. About 90% of the ¥90 billion in estimated ticket income would have come from the Olympic Games and the rest from the Paralympics, according to sources close to the matter.

Japanese are generally known as Olympic fans, but the latest Tokyo Games might go down to posterity as “the games that Japanese people came to dislike the Olympics” due partly to the cost issues, said Naofumi Masumoto, visiting professor at Tokyo Metropolitan University and Musashino University.

“It has already been decided by a contract that the host city finances the deficit (incurred by the games’ organizing committee), so basically Tokyo residents are expected to repay it by paying tax for many years,” he said.

In bidding for the games, the state was eventually planned to make up for the committee’s budget shortfall if the metropolitan government cannot cover it.

But the central and the Tokyo governments have sparred over cost-sharing from before the start of the games, with Olympic minister Tamayo Marukawa expressing a negative view in May about an increase in state expenditures to that end.

Tokyo Gov. Yuriko Koike said in response there should be further discussion among the International Olympic Committee, the government, the organizing committee and her government on the issue.

“Tokyo may insist it’s not fair to place additional costs only on the metropolitan government since the state declared the virus emergency” for the capital that led to the decision to hold the Olympics mostly without spectators, said Yuji Nakamura, professor of sports administration at Utsunomiya University.

As the highly contagious delta variant of the coronavirus rages in the country, the state of emergency was declared for Tokyo on July 12. The measure has been extended to Aug. 31, covering part of the Paralympics period.

“The state government will probably shoulder some part to settle the problem amicably,” he added.

The Tokyo Metropolitan Government has boasted about its abundant budget, being the only one among the country’s 47 prefectures not receiving state financial support. The capital’s general account budget stood at about ¥7.43 trillion in fiscal 2021.

But now it is alarmed about increasing fiscal stringency amid the pandemic.

The balance of the Tokyo government’s reserve funds to prepare for a future lack of financial resources amounted to ¥251.1 billion as of March, down sharply from ¥934.5 billion from a year earlier, mainly due to measures to curb the virus spread and ease its economic impact.

Nakamura also said that the IOC, whose income largely depends on broadcasting rights fees and is not directly affected by ticket sales, could “possibly offer assistance” to cover loss of the gate receipts.

He noted that the IOC has decided to bear about ¥2 billion as part of costs for moving the marathon and race walking events from Tokyo to Sapporo due to concerns over the capital’s extreme summer heat.

Nakamura warned that actual expenses for the games will exceed earlier estimates because he “doubts whether the organizers can accurately grasp costs for virus steps” amid the spread of the highly contagious coronavirus variants.

He also pointed out the hidden costs of the games, such as construction fees of transportation routes for event-related personnel, which are excluded as they will be used as ordinary roads after the games.

In December 2019, Japan’s Board of Audit said the state spent a total of ¥1.06 trillion between fiscal 2013 and 2018 for Olympics and Paralympics-related projects, such as those for beefing up anti-terror steps and transportation infrastructure improvement.

But Nakamura said the government and the games organizers have “made light of” the audit results.

“The IOC desperately tries to show the games-related costs as low as possible so that more cities feel easy to bid for hosting the events in the future, and the Olympic expenditures tend to be underestimated,” Nakamura said.

“I fear we end up shouldering many of the games’ costs without being given detailed explanations,” he added.

Masumoto also said Japanese people’s perception toward future Olympics could worsen given the Tokyo Games were held despite a majority of the public being opposed to staging them amid the pandemic in opinion polls.

“So far, we haven’t substantially discussed for what and whom the Olympics are for, so this time will probably be a good opportunity to reconsider it,” Masumoto said. 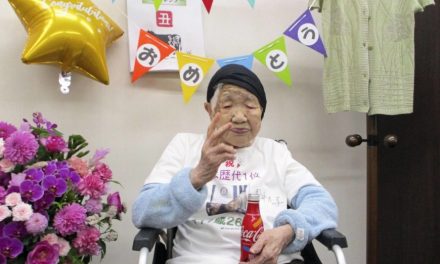 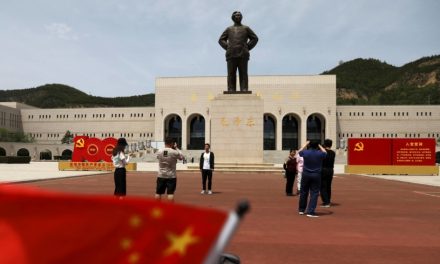 The Chinese Communist Party is not forever 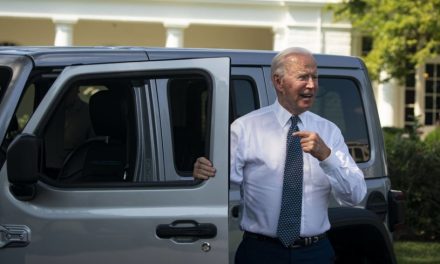